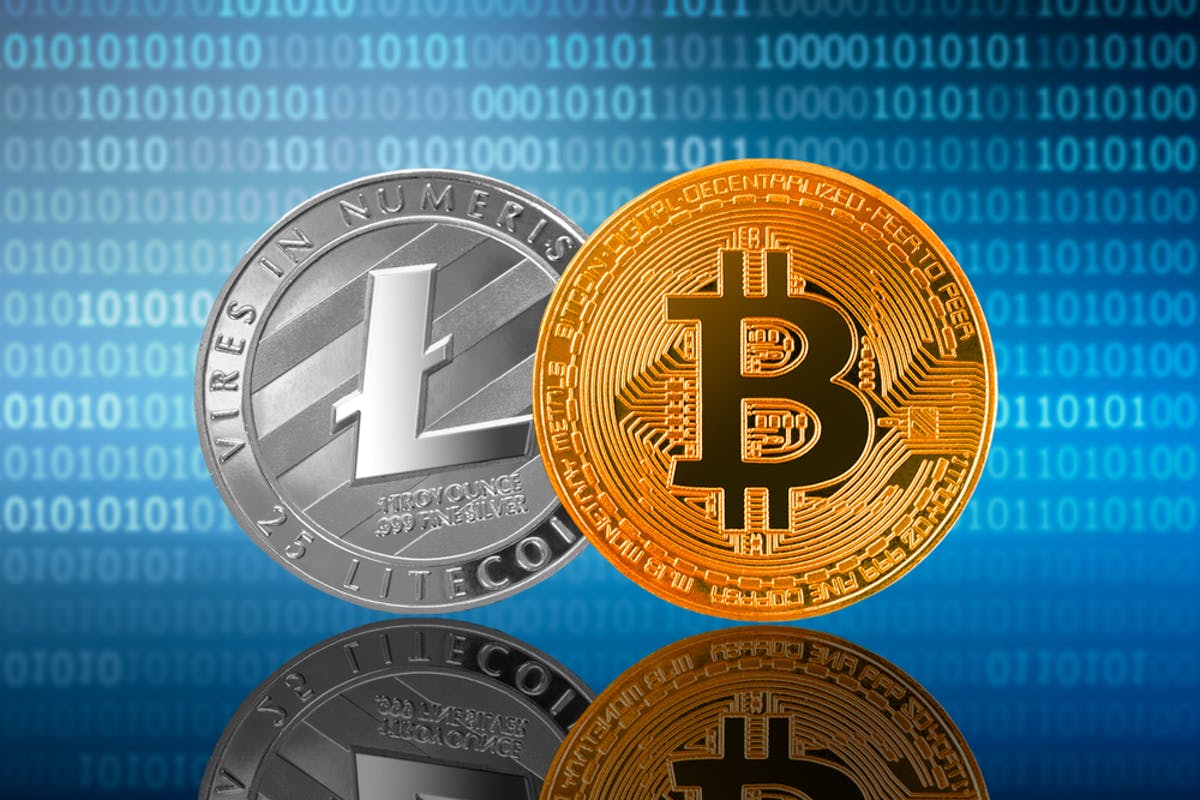 While the cryptocurrency market has been trading in a consolidation trend, analysts are looking forward to two upcoming market events that could determine a price surge or sharp drop, especially for Bitcoin (BTC) and Litecoin (LTC).

Popular crypto analyst Nicholas Merten pointed out these near-term events on which the fate of the market rests. In an analysis video, he told his over 511,000 subscribers that the market is waiting for the Consumer Price Index (CPI) report and the last Federal Reserve’s Federal Open Market Committee (FOMC) meeting of the year.

The two events are, notably, slated for this week. The CPI report will be out on Dec. 13, while the FOMC meeting is scheduled for Dec. 14 to 15. According to Merten, the outcome of the CPI report—if there is a greater-than-expected inflation rise or not—will directly affect the Fed’s decision to raise interest rates or not in its FOMC meeting.

“If the Federal Reserve sees a major upset in the CPI to the downside, meaning that inflation is still incredibly elevated month over month and that the annualized target that they’re aiming to reach of 2% is still far away, then they may very well do another 75 basis point hike,” he stated.

Are the events more likely to make or break BTC and LTC prices?

According to Mertens, it is still unclear what the resultant effect of the Fed’s efforts to prove that they are going to do what is necessary to get the runaway inflation rate under control will be on the crypto market.

Mertens noted that even if the Fed pivots and makes a 50 basis point rate hike, as is largely anticipated by market participants, it may not save the BTC market from spiraling to new lows. The market will still be under pressure as the result of rate changes, he said, citing evidence from other bear markets where the Fed’s policy pivot to drop funding rate by multiple points still saw equities go down.

In contrast, analysts at crypto-assets trading firm QCP Capital have opined that BTC could see a year-end rally if CPI data spurs the Fed to announce a less-than-expected interest rate hike. The rally may even front-run the Fed’s rate hike announcement as market participants may proceed to begin entering the market based on expectations that Jerome Powell will keep his word.