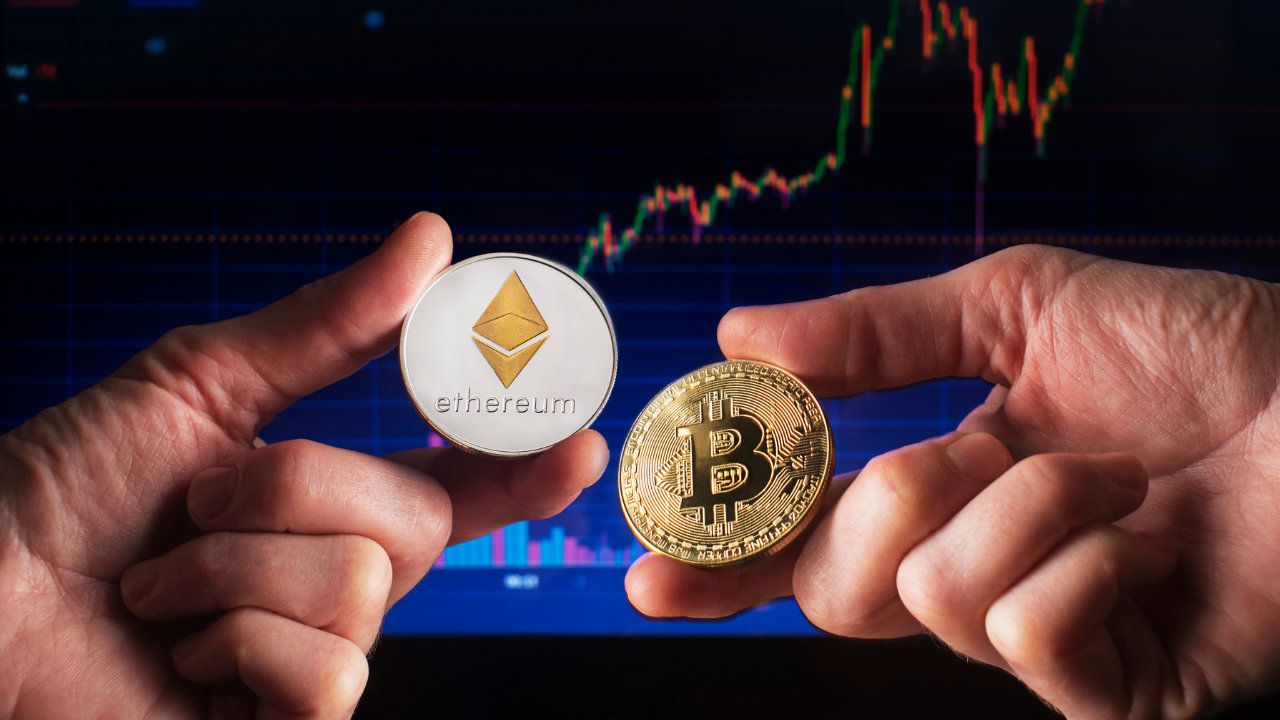 The pseudonymous analyst Smart Contracter tells his 216,700 Twitter followers that he expects the ETH/BTC pair to skyrocket toward a level not seen in about half a decade.

“If ETH/BTC every gets to 0.062 [BTC] in Q1 2023, it’ll be a screaming buy. This is one of the trades im looking forward to the most next year. Will definitely take a few months though.”

Smart Contracter relies on the Elliott Wave theory, a technical analysis approach that tries to predict future price action by following crowd psychology that tends to manifest in waves. According to the analyst’s chart, he sees ETH/BTC surging above 0.09 BTC ($1,544) by March 2023, a price level last witnessed in January 2018.

Smart Contracter also says that he believes Ethereum will usurp Bitcoin in the next bull market and become the largest crypto by market capitalization.

“[ETH is] still in a multi-year uptrend. Definitely want to be in it to see it flip BTC in the next cycle.”

At time of writing, Ethereum is changing hands for $1,267, a fractional increase on the day.

The crypto analyst is also keeping a close watch on peer-to-peer payments network Litecoin (LTC), which he says is currently trading within a bullish continuation pattern on both the USD and BTC pairs.

“Like BTC and ETH, I’m back in LTC on this structure reclaim. LTC/BTC also looking like a bullflag in an uptrend on four-hour [chart] so I suspect it outperforms BTC on this next leg up.”