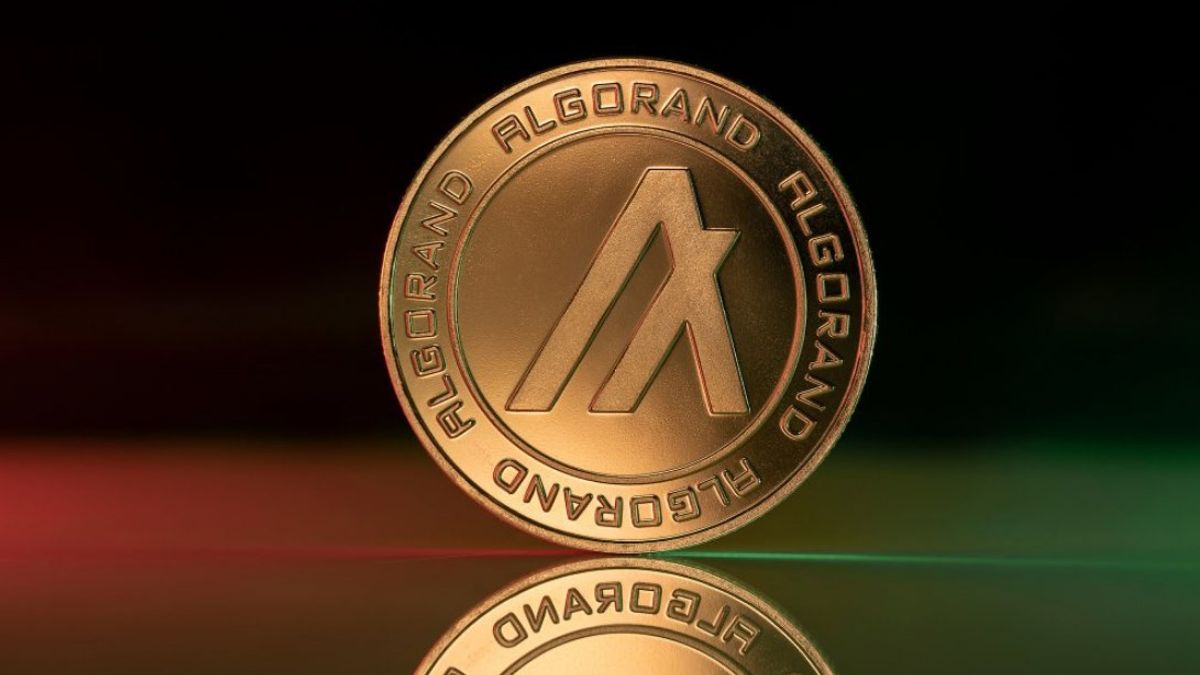 The Layer-1 blockchain technology protocol Algorand has been chosen as the public blockchain to support bank and guarantees insurance in Italy.

The Algorand-supported digital guarantees platform will be used in Italy’s banking and insurance markets and will be launched in early 2023. The company announced the news on December 13 at a three-day forum hosted by the Research Center for Technologies, Innovations and Finance of the Catholic University of Milan (CETIF).

As per the announcement, this is the first time an EU country will use blockchain technology for bank and insurance guarantees. The center has been focusing on developing a blockchain-based ecosystem for a “Digital Sureties” platform for the country’s banking and insurance markets.

More On The Digital Sureties Platform

This new Digital Sureties platform is being developed by the CETIF board and has been endorsed by the Bank of Italy and the Italian insurance authority IVASS.

A professor at CETIF, Federico Rajola, spoke about the decision to choose Algorand as the blockchain for the project.

“We selected Algorand because of its unparalleled level of innovation and security among permissionless DLTs, as well as because of its leadership in sustainability. Our goal is to help Italy not only recover from the economic impact of Covid-19, but also excel through innovation and leadership. Our ecosystemic projects are meant to help generate strategic platforms, such as the Digital Sureties platform supported by Algorand. We believe these platforms can and will dramatically contribute to the country’s competitive sustainability for the benefit of all.”

Other Projects On Algorand

Algorand has been scaling up for a while now. In September, the protocol underwent a major upgrade that boosted its transaction speed, processing capacity, and cross-chain functionality. Several institutions have chosen to launch their projects on the Algorand blockchain in the past. A year ago, Miami launched air quality monitoring sensors to transcribe aggregated sensor data to the Algorand Blockchain. A few months later, in May 2022, Algorand became the official blockchain partner of FIFA. The music streaming platform Napster also launched its token on the Algorand blockchain.