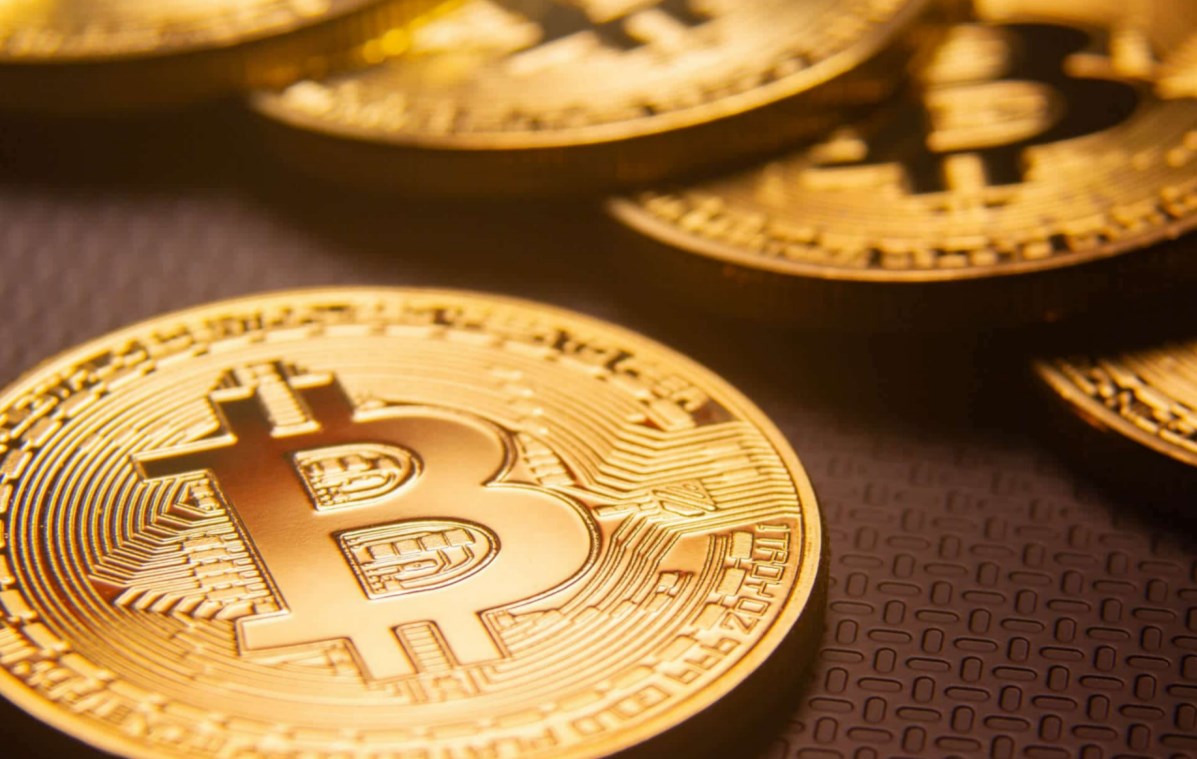 Binance Coin is on its way to a full recovery, while Bitcoin toucher $18K for the first time in over a month.

The past 24 hours were particularly eventful in the cryptocurrency markets as a storm of news hit from all fronts. In sum, the market reacted positively and topped $900 billion, while Bitcoin skyrocketed to $18K for the first time in more than a month.

First things first, Bitcoin’s price finally experienced some volatility after trading flat for more than 10 days. It peaked at exactly $18,000 (on Binance), as seen in the chart below.

The move came as the US Bureau of Labor Statistics published the numbers for the Consumer Price Index. The CPI is the most widely-used metric to gauge the levels of inflation in the country, and it came in at 7.1%, up 0.1% from October. While the number increased, it was still less than the expected 7.3%, which sent the markets upward.

Increasing worries surrounding Binance’s solvency had sent the price of its native cryptocurrency – BNB – to a low of around $255 in yesterday’s trading session.

The exchange, however, was successful in handling close to a whopping $8 billion of withdrawals within the past 24 hours. CEO Changpeng Zhao said that it was “business as usual” and that this doesn’t even fall within the top 5 days for most withdrawals.

This seems to have quelled the worries, as the price for BNB increased to a high of above $280 and is currently trading at around $275 at the time of this writing.

The entire cryptocurrency market is painted green today, with Solana being one of the best performers from the top coins by market cap.

The native cryptocurrency of the Telegram Open Network (TON) is once again the best performer from the top 100, up 12.3% in a day, followed by WBT and OKT. On the other hand, GMX and Stacks couldn’t catch up and lost 7.8% and 8.3%, respectively.

Elsewhere, the former CEO of FTX, Sam Bankman-Fried, was denied bail from a judge in the Bahamas and will have to spend time until February 8th in a local correctional facility.