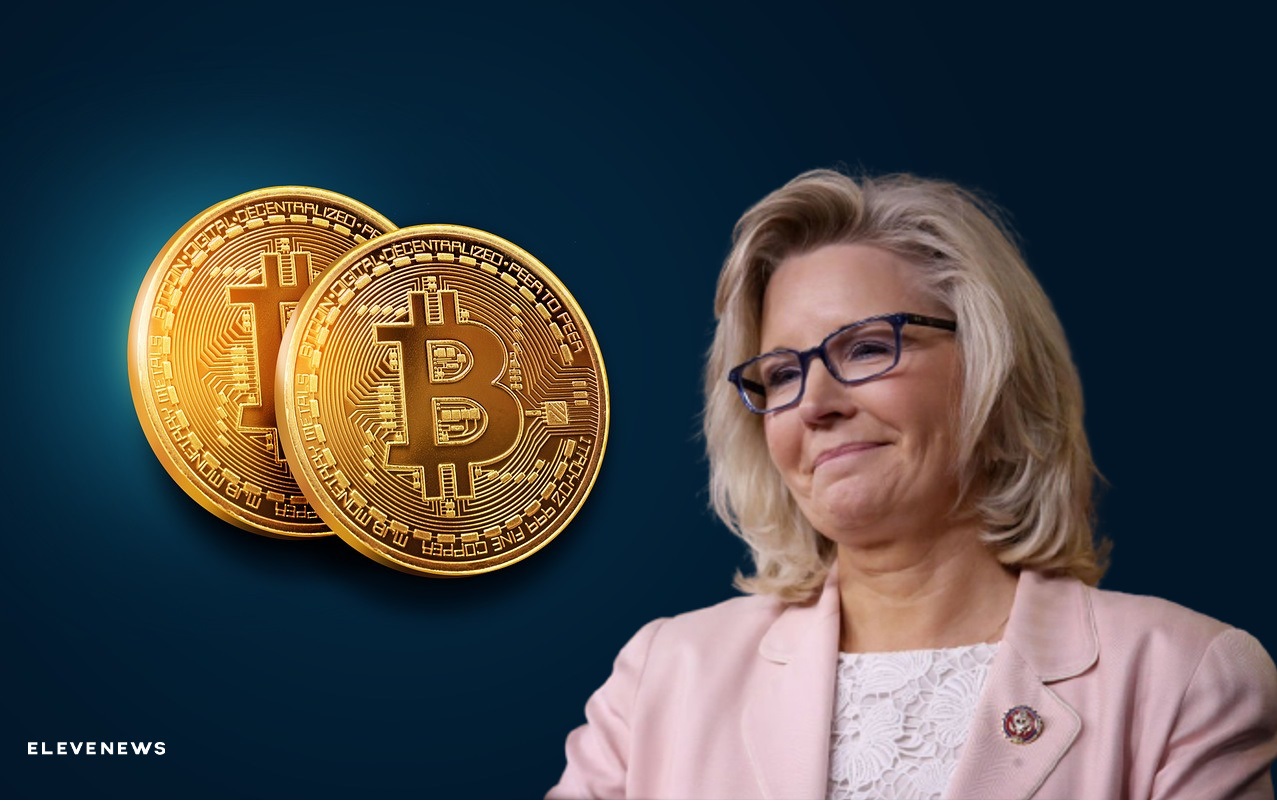 “Im very comfortable with making sure that people can include bitcoin in their retirement funds,” Cynthia Lummis said.

The politician is among the biggest advocates of the primary cryptocurrency and is even a HODLer.

The turmoil in the world of crypto, the numerous bankruptcies, the scandals, and the price decline of most digital currencies, have not changed Senator Lummis’ stance on bitcoin.

In a recent interview for Semafor, she reiterated her view that adding BTC to 401(k) plans could be a prosperous move:

“I’m very comfortable with making sure that people can include bitcoin in their retirement funds because it’s just different than other cryptocurrencies.”

Senator Lummis once again praised the asset for its scarcity and a limited maximum cap of 21 million. According to her, that will drive its USD valuation up in the future:

“That’s a personal belief, just based on its scarcity.”

Some American politicians are not so supportive of investing retirement funds in bitcoin. Earlier this year, Senator Warren questioned Fidelity’s decision to enable investors to put bitcoin into their 401(k) plans.

“Investing in cryptocurrencies is a risky and speculative gamble, and we are concerned that Fidelity would take these risks with millions of Americans’ retirement savings,” she said at the time.

Lummis also intends to reintroduce her crypto bill in January and will meet with the SEC to discuss all the details. The proposed legislation aims to grant consumers maximum protection and set certain taxation standards.

The Republican Senator criticized the US authorities for letting the country slip into such a monetary crisis last year. In her view, the American dollar could lose its power in the future, which is why officials should ensure that “non-fiat currencies” can flourish instead.

Bitcoin’s decentralized nature could give people the financial freedom they need and act as a shield if such an event occurs:

“Thank god for Bitcoin and other digital currencies that transcend the irresponsibility of governments – including our own. That is an indictment of our responsibility to address this looming, predictable, massive issue.”

Lummis has been a BTC advocate for years and has even invested some of her wealth in it. She bought five bitcoins in 2013 when its price was hovering around $300 and topped up her stash with up to $100,000 worth of BTC last August.