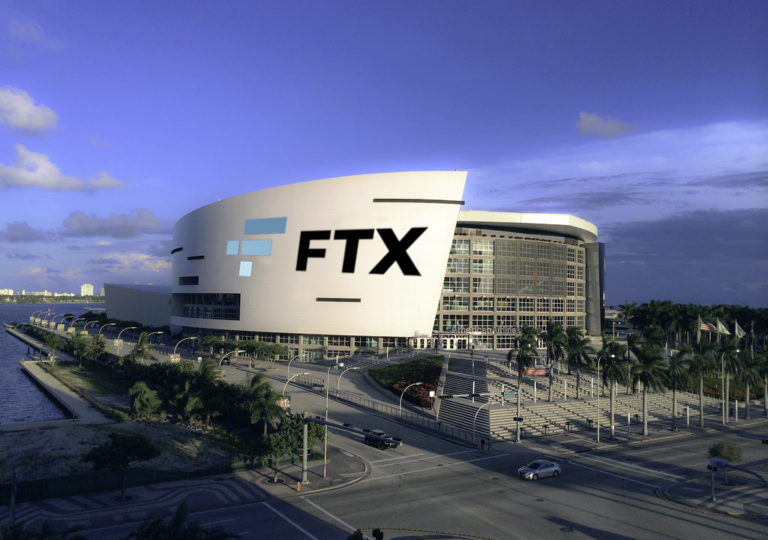 The agency is currently in the process of improving digital asset governance and the modifications are expected to mirror the supervision of international regulators.

The FTX collapse spurred action from yet another financial watchdog. The Thailand Securities and Exchange Commission (SEC) is gearing up to impose more stringent regulations on crypto assets similar to that of the global market in a bid to protect investors.

According to Bangkok Post, the SEC said that regulators should play a greater role in enhancing investor protection mechanisms.