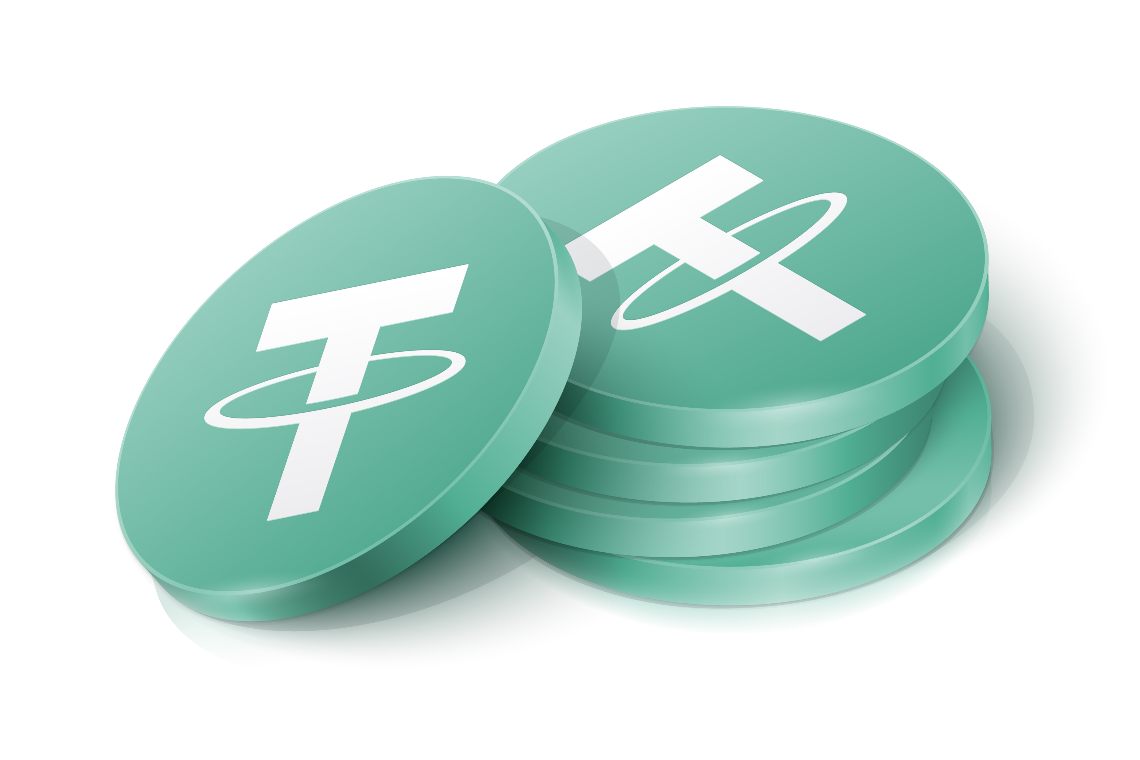 Tether is addressing false information surrounding secured loans and revealing plans to reduce secured loans to zero by 2023, according to a new announcement.

There is no doubt that Tether has made strides to ensure transparency, accountability, and operational excellence above all else, unlike countless other companies that have gone bankrupt or are facing bankruptcy risks as a result of widespread fraud, leverage, and bad risk management.

A response to the most recent attack on Tether was released by the company last week in which they emphasized that the secured loans held in its reserves are overcollateralized and covered by assets that are extremely liquid.

After the events that have unfolded this year and the challenges that have arisen, as a result, it is understandable that the company recognizes that it is crucial to restore trust in the market in the near future. On top of dismissing the recent cycle of Tether FUD that has been hitting the rumor mill over the past few days, Tether [USDT] is now also announcing that throughout the year 2023, it will reduce secured loans within its reserves to zero, starting immediately.

“No matter what Tether FUD skeptics and journalists throw at us, we will continue to focus on emerging markets and financial freedom and demonstrate the deep care for our community that has made us the most trusted (and most used) stablecoin by people worldwide.”

There is no doubt that Tether is professionally managed and conservatively managed, and this will be demonstrated once again by the successful winding down of its lending business without a loss.

The Tether risk management team has proven over several years that it is among the best in the industry. This is in spite of the unjustified fears created by “fudders” and speculations of a few who wish to bring down Tether to the detriment of Tether users, who represent the greater community.

In the stablecoin market, Tether is almost the most famous stablecoin out there. Almost eight years ago, it first appeared on the scene. Despite the fact that there have been many critics of the centralized nature of the stablecoin, it has proven itself many times again to be reliable.

There is bound to be some FUD surrounding this stablecoin at this point in time in which so many similar projects have shown fatal crises in the past. There has been a good job done by the team behind this project. It has been transparent and has attracted user trust once again.