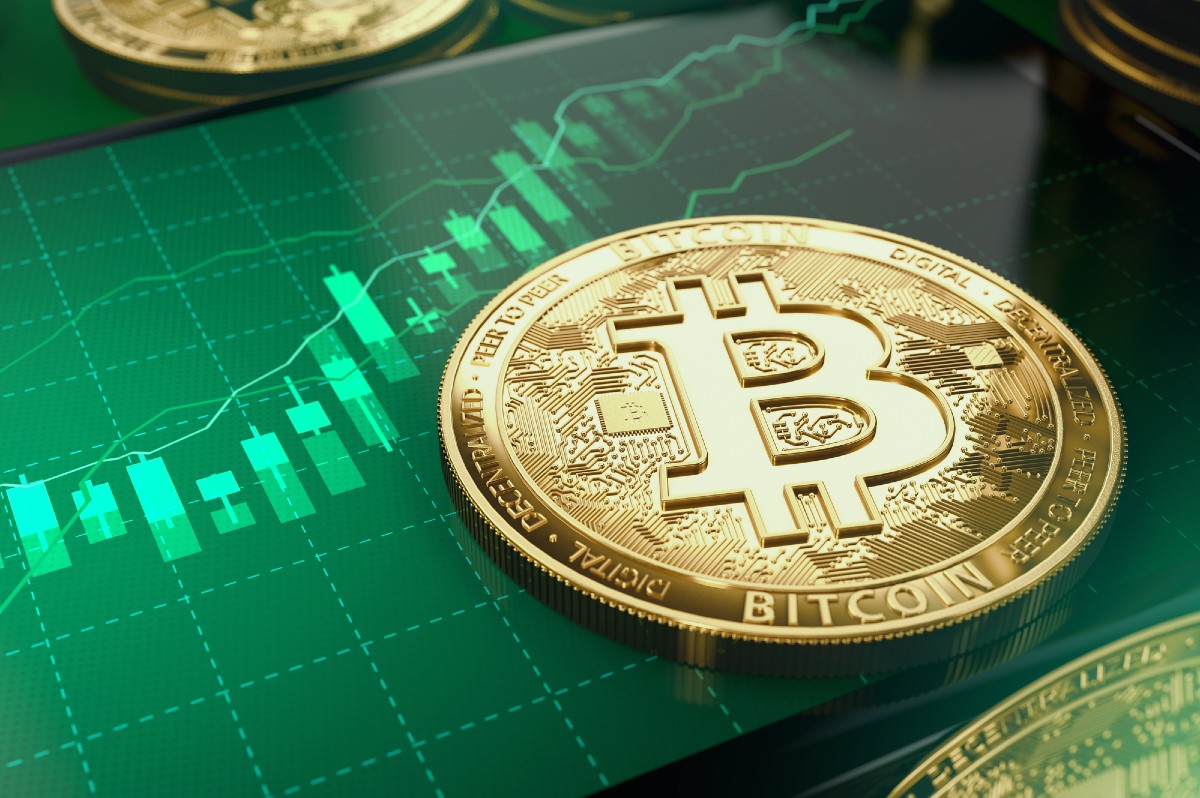 Bitcoin price, along with the rest of the crypto market, noted a strong reaction after the Federal Open Market Committee Meeting (FOMC) on Wednesday – first spiking higher and then rolling over and dropping substantially.

The Federal Reserve’s decision to raise the Federal Funds rate by a lower-than-previously 50 bps had been widely expected, and whilst it brought temporary relief to risk assets including cryptos the market may already have absorbed much of the information in the run up to the event, with little further gains left on the table.

The Federal Reserve (Fed) announced an increase of 50 basis points (bps) to the Fed Funds rate – the interest rate it charges on loans to commercial banks, at its meeting on December 14. This was lower than the 75 bps hikes of last four meetings, and thus marked a shift in policy. Commenting on the rise, the FOMC stated,

“The Committee seeks to achieve maximum employment and inflation at the rate of 2 percent over the longer run. In support of these goals, the Committee decided to raise the target range for the federal funds rate to 4-1/4 to 4-1/2 percent.”

The Federal Reserve is now also projecting another 75 bps increase in borrowing costs by the end of next year despite also forecasting a near stalling of economic growth in the US.

The FOMC further stated that it is still committed to bringing inflation down to its 2% objective. As per the Committee, the ongoing increases in the target range will be helpful in creating the right monetary conditions to bring inflation to 2% over time.

The FOMC hike came a day after the Consumer Price Index (CPI) data, released by The Bureau of Labor Statistics noted a 7.1% increase in headline CPI for the month of November, which was lower than the 7.3% expected. Both the lower inflation readings and the slow down in rate hikes from the Fed have weighed on the US Dollar and helped boost risk assets like cryptos.

Bitcoin price spiked higher following the Fed’s announcement, rising 3.39% to trade at $18,373, the rise was not sustainable, however, and BTC price came tumbling back down to $17,822.

The rest of the crypto market reacted similarly. The total market capitalization increased to $848 billion before declining to its current value of $824 billion. Going forward, positive cues are necessary to drive a recovery, as the crypto market has only improved by some 10% in almost a month.