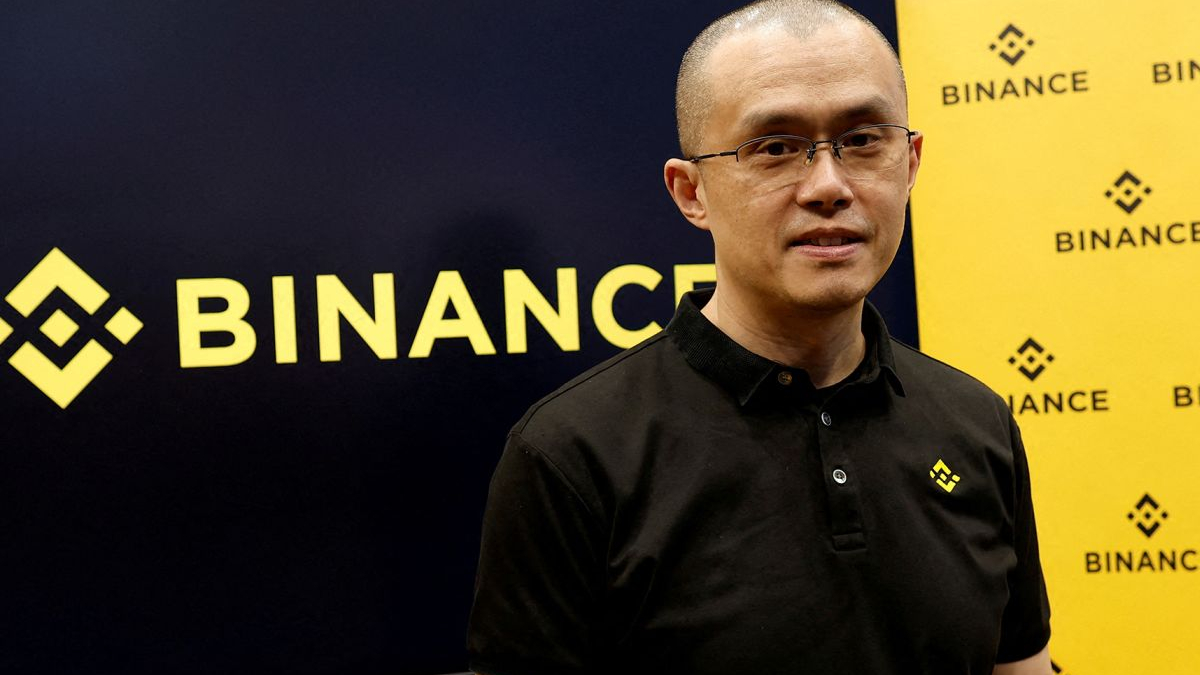 Changpeng Zhao’s comments come as billions of dollars of stablecoins continue to flow out of the Binance exchange.

Binance CEO Changpeng “CZ” Zhao has cautioned the crypto community about self-custody, suggesting that 99% of people choosing to self-custody their crypto will likely lose it one way or another.

CZ has been been a supporter of self-custody for years, referring to its as a “fundamental human right” but has always urged users to “do it right.” He published a “CZ’s Tips” on self-storing crypto in Feb. 2020.

During a recent Binance-run Twitter Spaces on Dec. 14, the Binance CEO continued to urge caution for those using self-custody wallets — suggesting that more often than not, security keys are not stored securely, backed up or properly encrypted, commenting:

For most people, for 99% of people today, asking them to hold crypto on their own, they will end up losing it.

CZ reiterated that holding crypto in one’s own wallet is “not risk-free” and postulated that “more people lose money holding their own — lose more crypto when they’re holding on their own than on a centralized exchange.”

Tune-in to our Twitter Space where @cz_binance is answering all of your questions. https://t.co/U0hJOWy74P https://t.co/CDDC20cHgt

“Most people are not able to back up their security keys; they will lose the device […] They will not have the proper encryption for their backup; they will write it on a piece of paper, someone else will see it, and they will steal those funds,” he explained.

The Binance executive also stated that even where self-custody funds are properly managed, “if a person passes away, they don’t have a way to give to their next of kin,” but custodians like Binance can implement a “standard operating procedure” to solve that problem, he said.

The Binance executive concluded that “different solutions have different risk profiles” and that it is up to the user to decide what is best for them.

Despite most of Binance’s operations being “centralized,” CZ iterated that the company remained “neutral” on its preference towards custody and self-custody solutions, with the CEO stating in an earlier Twitter Space discussion on Nov. 14 that he’d happily shutdown the centralized cryptocurrency exchange if users moved to decentralized alternatives.

“If we can have a way to allow people to hold their own assets in their own custody securely and easily, that 99% of the general population can do it, centralized exchanges will not exist or probably don’t need to exist, which is great,” CZ said.

Binance’s latest Twitter spaces comes amid a turbulent time for the exchange, which has seen significant withdrawals on concerns over its balance sheet and potential incoming litigation.

A Dec. 11 report from The Wall Street Journal suggested several red flags in Binance’s proof-of-reserves audit, while a Dec. 13 Reuters report suggested that the U.S. Department of Justice is nearing the end of a three-year investigation into Binance, which may come with criminal charges.

The last few days has seen a high volume of stablecoin outflows withdrawn from the trading platform, including $2.2 billion outflow of stablecoins Binance USD (BUSD), Tether (USDT) and USD Coin (USDC) over a 24-hour period between Dec. 13-14, according to data from blockchain intelligence platform Glassnode.

Interestingly, Bitfinex’ed — a long time Tether critic —shared a screenshot to its 98,000 Twitter followers on Dec. 14 of Binance’s latest offering 50% APR on staked USDT to its customers, alleging that the exchange may be looking to shore up its allegedly fast dwindling stablecoin reserves.

In the latest Twitter Space discussion, CZ attributed the weakened market sentiment — particularly with reference to custodial solutions — to the catastrophic fall of FTX.