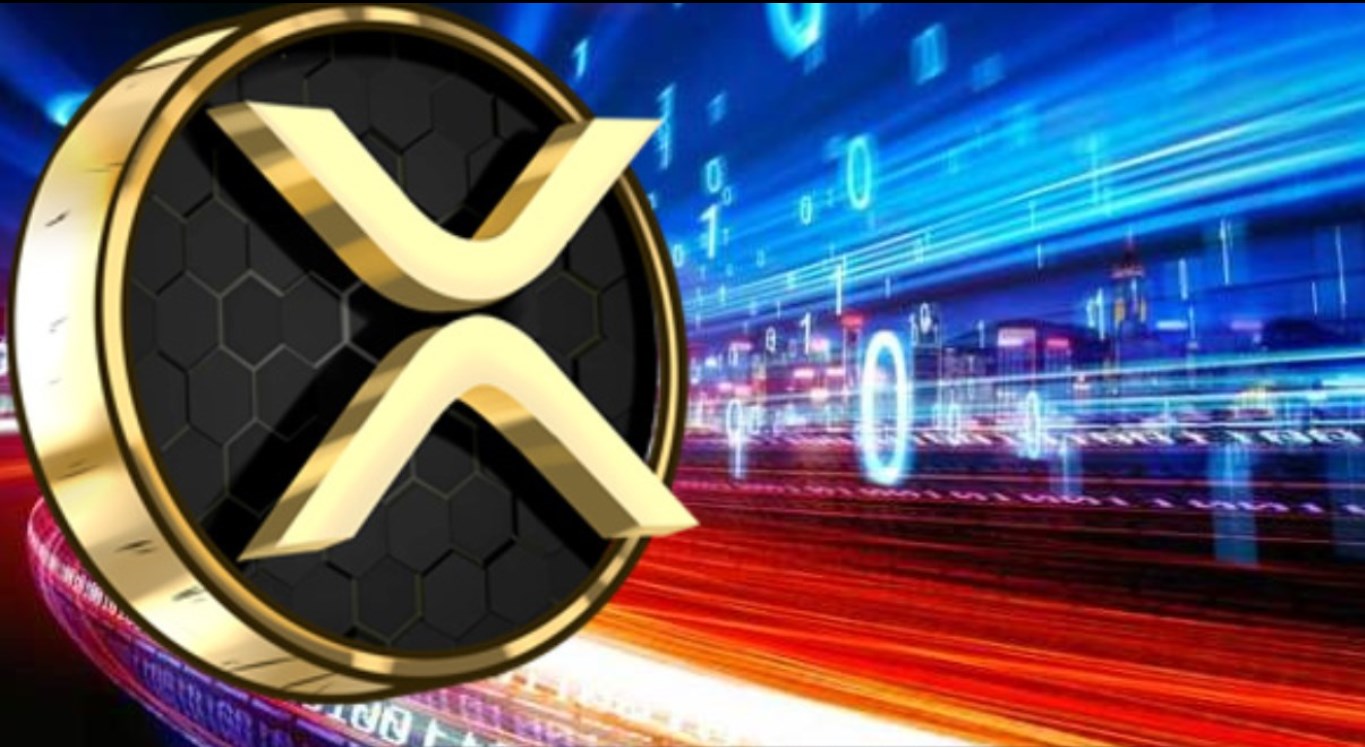 Ripple (XRP) price slipped nearly 2% on Thursday on the back of several central banks issuing warnings on their outlook for 2023. After the Federal Reserve, both the European Central Bank (ECB) and the Bank of England (BoE) came out with a similar warning that the situation for 2023 will remain dire while inflation remains sticky throughout the year. With the three major central banks across the Atlantic Ocean committing to keep hiking rates, another squeeze and downside revaluation for cryptocurrencies in 2023 is inevitable.

Ripple price is under pressure again after markets are finally considering the fact that the Fed might have it right after markets ventured to doubt the US central bank and its chair on Wednesday by pricing in more cuts in 2023. Markets had to quickly erase that idea as both the ECB and the BoE delivered a similar message, pointing to an unavoidable recession. With this dismal tone, markets will be gearing up for another correction already underway in equities.

XRP is due to get that correction with a delayed effect as quite some volume has already exited cryptocurrencies. Another round of exits from cash positions would mean a breach through $0.3710. On the downside that would mean that a return toward $0.3043 is not unlikely, bearing a 20% decline.

The upside is still granted once the bearish tone and outlook are priced in, as well as some more influx from investors is underway. Should the bounce off that support at $0.3710 get some follow-through, price action could swing back to $0.4228. Once bulls have pierced that level, expect to see the Relative Strength Index (RSI) getting overheated, but not before $0.48 has been touched. Still, that would be a roughly 28% rally in the books.