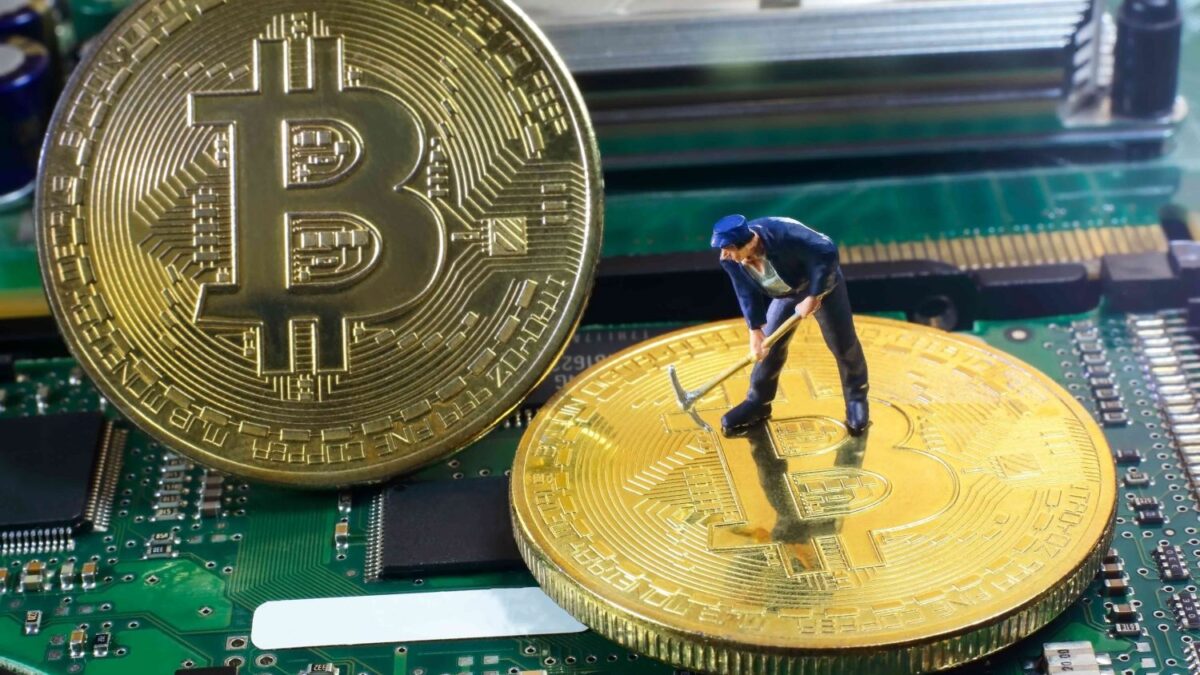 $17,017 miner Core Scientific’s stock has soared nearly 200% in the past four days, following the positive reception for a Dec. 14 financing proposal from a current creditor that is hoping the firm can avoid bankruptcy.

According to financial media firm Marketbeat, traders acquired 6,572 call options on Dec. 15, 136% more than the average volume of 2,780, indicating that many are bullish on the stock and are betting that the price will continue rising.

Some members of the Bitcoin community were also acquiring shares, hoping for a huge return if the financing plan goes through and the firm can survive through the bear market.

Bought a slug of $CORZ at the close. If the financing goes through and they can survive through the bear market, this trade could become an absolute MONSTER. DYOR. For your reference: pic.twitter.com/eHF4NXjcvH

The rally could be the start of a turnaround, or just a dead cat bounce. Core Scientific was hit with a run of bad news throughout 2022 and despite recent gains the price is still 95% lower than it was at the start of the year.

On Dec. 14 financial services platform B. Riley wrote a letter to Core’s shareholders and lenders, outlining a $72 million financing plan that it believes is sufficient to prevent the miner from being forced to file for Chapter 11 bankruptcy.

Should the deal be accepted, the first $40 million would be funded “immediately, with zero contingencies,” while the rest of the funds would be issued if Core agrees to suspend payments to equipment lenders until the price of Bitcoin is back above $18,500 — a price the leading cryptocurrency has been below since Nov. 9.

B. Riley suggests the financing will provide Core with two years of operating cash, and notes that their analyst forecasts that the miner can generate annual earnings of approximately $165 million at a Bitcoin price of $18,000, with an extra $20 million for each $1,000 price increase.

Core was hit hard by the broader market downturn and filed a report on Oct. 26 citing a low BTC price, high electricity rates and a refusal from bankrupt crypto lender Celsius to repay a $2.1 million loan as reasons why it might default on some of its debts.

The bad news continued on Nov. 22, when the miner admitted in a quarterly report that its cash reserves may be depleted by the end of 2022 and it did not believe it would be able to raise funds through financing or capital markets given the current market conditions.