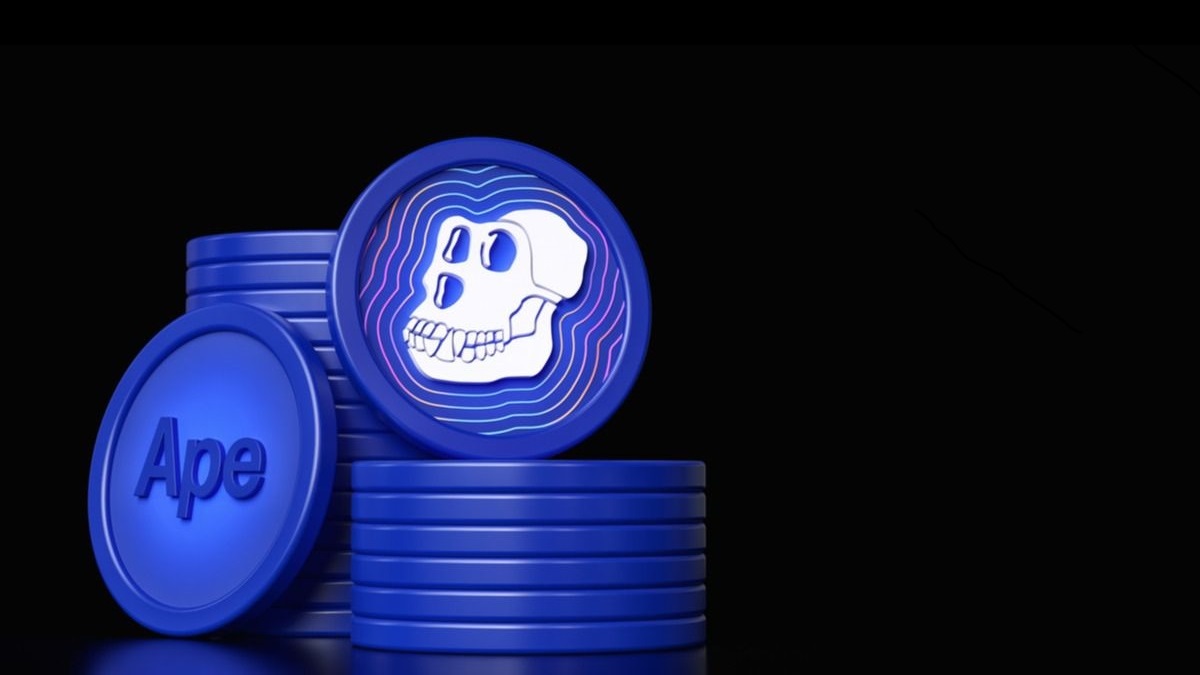 Apecoin (APE) price was on the cusp of finally breaking above the red descending trend line hanging over the price action for most of 2022. Unfortunately, when all help was welcome at such a crucial moment, central banks came in this week with a harsh warning that undercut any support for risk assets. APE collapsed with several other cryptocurrency pairs and might be dipping lower before buyers can be attracted again.

APE drops the ball on the main stage

Apecoin price was in good shape at the beginning of the week, with the US inflation number on Tuesday triggering a massive rally in equities and cryptocurrencies. Hopes got bigger that a soft landing and goldilocks scenario was at hand in the biggest economy in the world. The 180-degree turnaround from that same central bank on Wednesday could not have been more opposite from what markets were expecting. Harsh warnings and an inconvenient truth got channeled to the markets that only got materials later in the week with the big selloff on Friday after the European Central Bank and the Bank of England painted a similar picture.

APE thus could still fight and challenge one central bank; three was just too much for investors to bear. Price action tanked and will tank further into the weekend and next week. With a firm return into the bearish triangle, the only outcome looks to be a 28% decline to look back for support at the triangle base near $3.06. As long as that support holds, all is fine, but once it breaks, watch out for $2.00..

Upside potential could still be there, as this weekend the dust gets settled and markets will move in a calmer environment. With fewer data and almost no speakers for next week and the week after, some upside could be at hand. Traders that want to already preposition for 2023 and build up some new positions could be seen buying into APE and making it partly recover back to roughly $4.00.