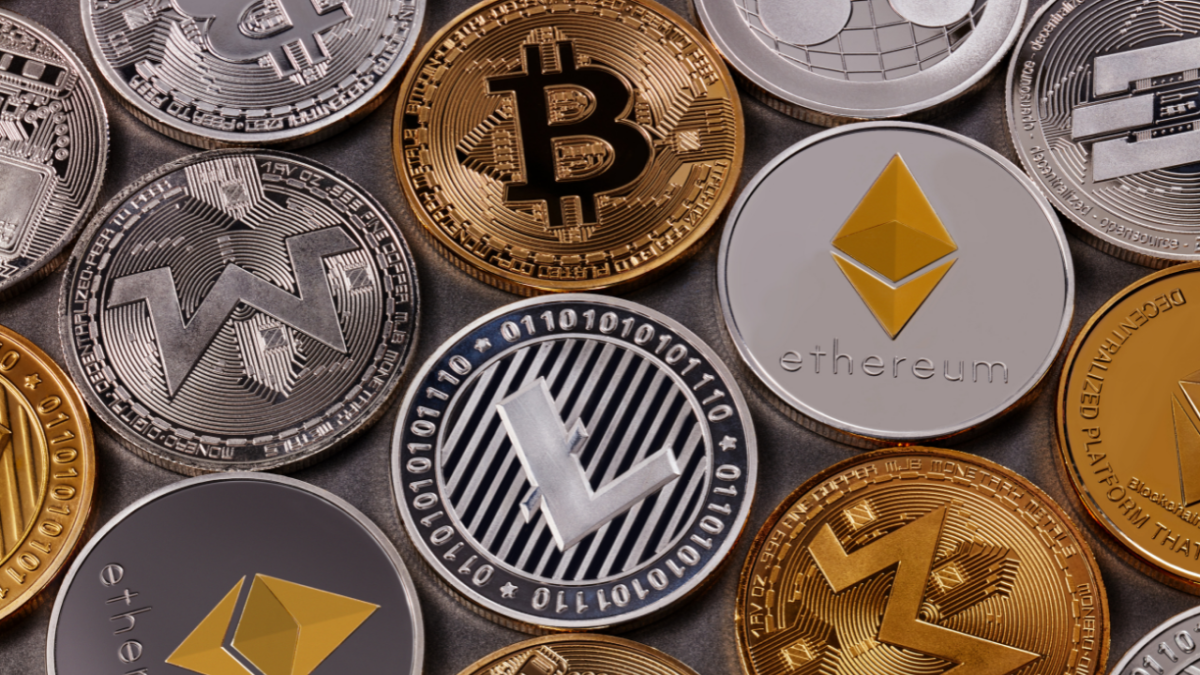 Japanese crypto issuers might no longer have to pay 30% corporate tax on their holdings as of April 1, 2023.

The Japanese government greenlighted a bill to exempt local cryptocurrency issuers from paying corporate tax on their holdings.

The ruling body currently requires such firms to pay 30% on their ownings even if they haven’t gained profits through a sale.

“It will become easier for various companies to do business that involves issuing tokens,” he added.