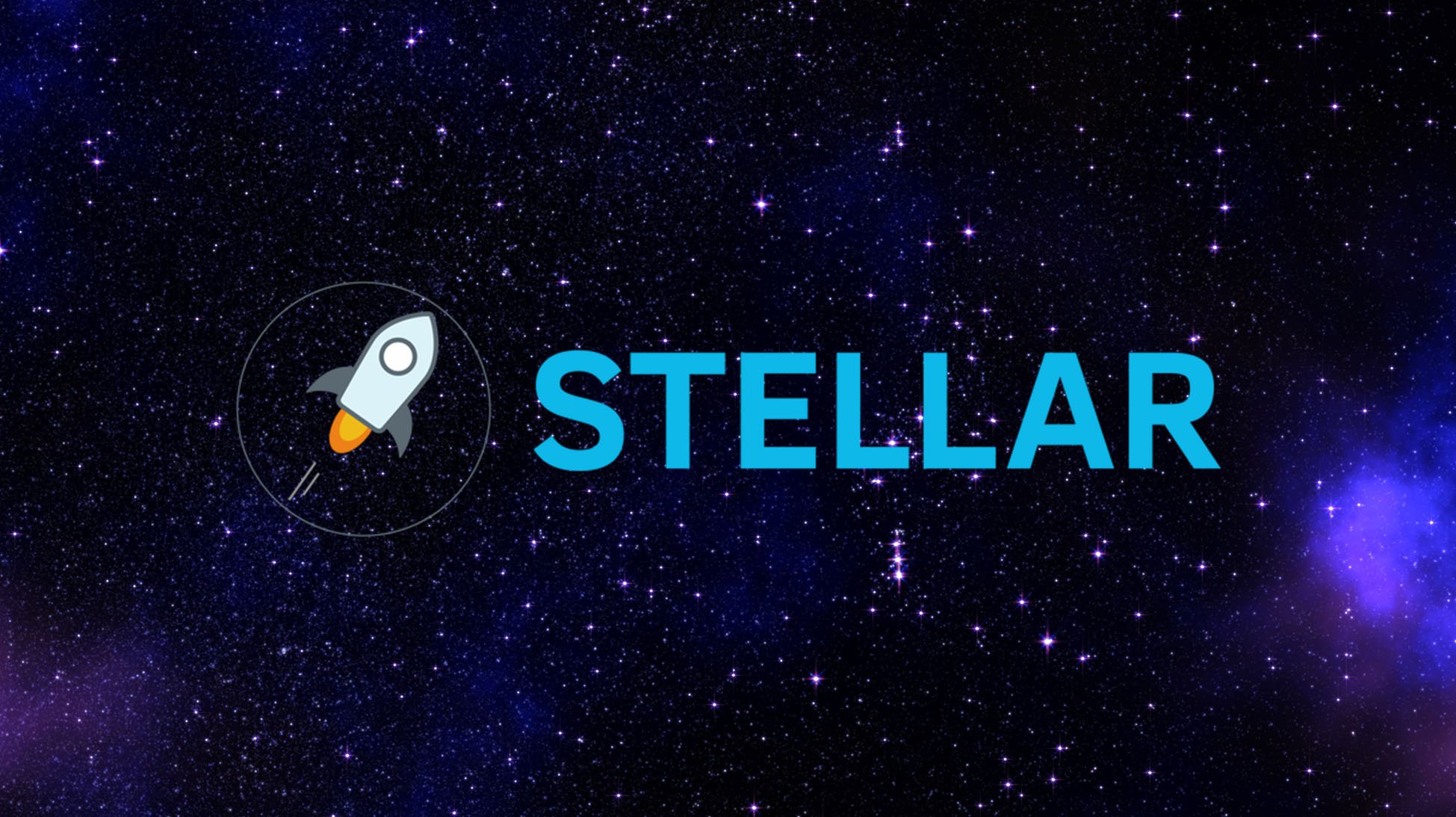 The United Nations refugee agency, the Office of the U.N. High Commissioner for Refugees (UNHCR), is set to start aiding displaced Ukrainians through the USDC stablecoin via digital wallets running on the Stellar ($XLM) network.

According to a recent announcement, the UNHCR has launched a program to use the Stellar blockchain to transfer USDC, a stablecoin created by Circle and Coinbase that’s backed by U.S. dollars and short-term U.S. Treasury securities, to Ukrainians affected by Russia’s invasion of the country.

Ukrainians can then take funds and exchange them for euros, dollars, or other currencies at MoneyGram locations throughout the world. In Ukraine, there are 4,500 such locations that can be used.

Using USDC on Stellar is set to help displaced people get money quicker while reducing the risk of theft or loss while they’re on the move. UNHCR’s representative to Ukraine, Karolina Lindholm Billing, noted that speed “is of the essence in humanitarian action,” and added:

UNHCR has been collaborating for years with the tech sector, which has played a crucial role in helping us to innovate to deliver assistance faster, as speed is of the essence in humanitarian action.

The Ukrainian government has notably used cryptocurrencies earlier this year. It raised around $100 million in cryptocurrency donations shortly after Russia’s invasion was launched, and later on, launched a non-fungible token (NFT) collection to further raise funds.

UNHCR’s program is being launched in collaboration with the Stellar Development Foundation and is being piloted in the Ukrainian cities of Kyiv, Lviv, and Vinnytsia. The program is set to roll out to other regions in the future.

To receive funds, people will have to download a cryptocurrency wallet applications called Vibrant. Through it, they will receive USDC on their accounts, which can then be exchanged. The project was co-developed with the Stellar Development Foundation.

The Stellar Development Foundation  is “a non-profit organization founded in 2014 to support the development and growth of the open-source Stellar network.” Earlier this year, it partnered with Mercado Bitcoin, Latin America’s largest crypto exchange, to create a project that will explore use cases for a central bank digital currency (CBDC).