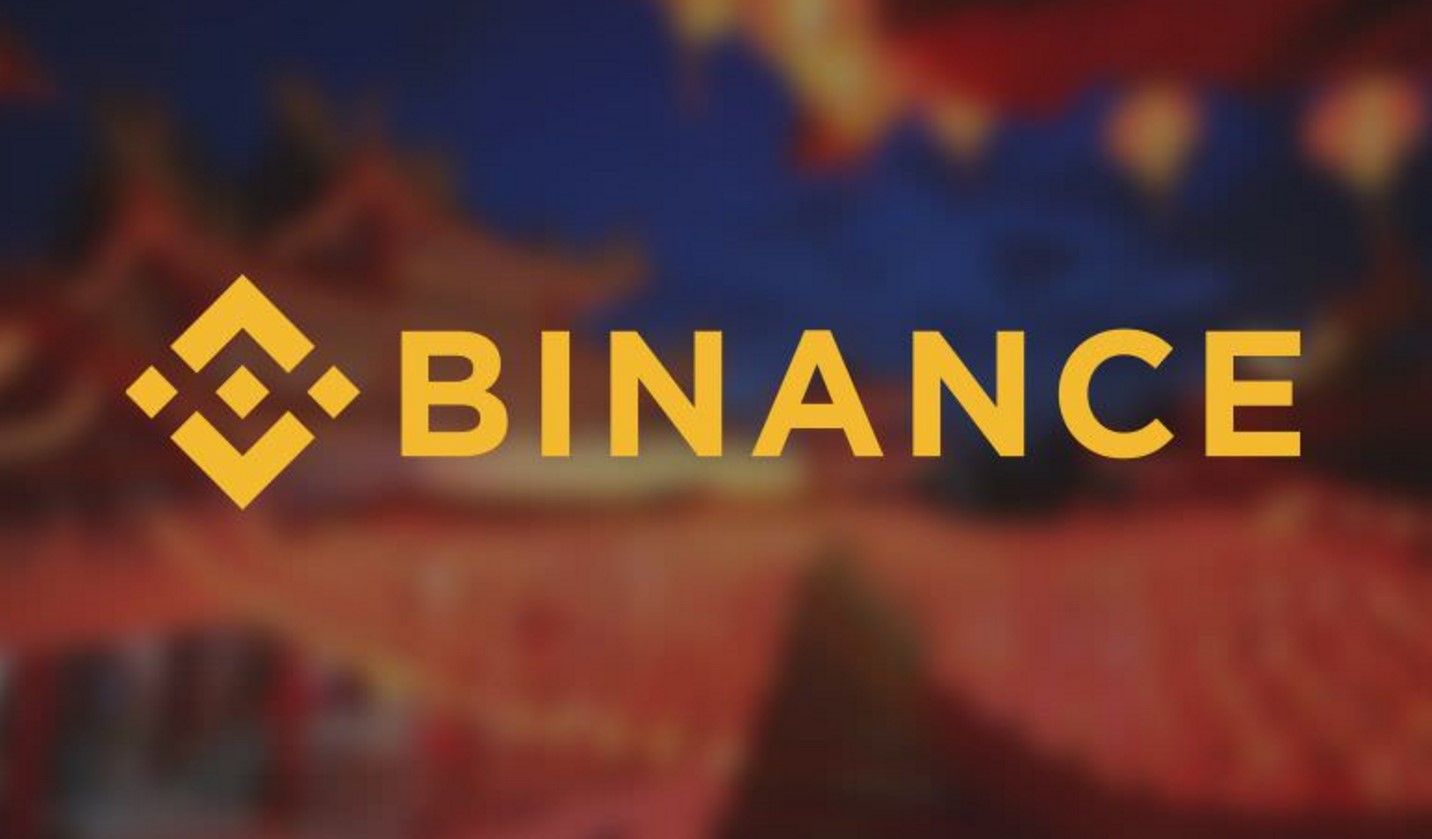 Binance US has outbid other interested parties to acquire crypto assets worth $1.022 billion from the defunct crypto exchange, Voyager Digital, according to a press release from Voyager. Over the last few weeks Voyager Digital has searched for a candidate to take up its assets after its previous first choice,  FTX collapsed in November.

The development ends weeks of speculation on who would land the bid for the assets in the auction since Voyager filed for bankruptcy in July.

Binance US emerges winner with “highest and best bid”

Bankrupt cryptocurrency exchange Voyager confirmed on Monday, via a press release, that Binance US had landed the bid that could see the subsidiary of the largest exchange in the world by daily traded volume, acquire about $1.022 billion of its assets. The offer includes an additional $1 billion in Voyager’s crypto portfolio on top of another $20 million in “additional consideration.”

Breaking: Voyager announced today that it selected Binance US as the highest and best bid for its assets and valued at approximately $1.022 billion. Binance US will make a $10 million good faith deposit and will reimburse Voyager for certain expenses up to a maximum of $15m.

In July 2022 FTX US first won the bid with a $1.4 billion offer just after Voyager filed for bankruptcy. At the time, FTXwould have paid for the assets at an approximately 8% premium. However, the deal fell through after FTX faced a liquidity crunch in November, resulting in cascading events and a bankruptcy filing.

Binance entered the race to acquire Voyager’s cryptocurrency portfolio in November as the crypto industry absorbed the heat of FTX’s collapse. In addition to emerging as the best and highest bidder, Binance sweetened the deal with a $10 million “good faith deposit.” Binance US will also transfer $15 million incurred in “certain expenses” to Voyager.

The cryptocurrency market’s recovery on hold

The crypto market has been on the receiving end of unfavorable forces from both within and outside the industry since the beginning of 2022. Its market capitalization has faded to $840 billion – a pale reflection of the $3 trillion value in November 2021.

Bitcoin price is trading at $16,718, only days after rising to a monthly high of $18,400. The collapse of FTX greatly damaged investor confidence in the market, with analysts predicting the crypto winter to last possibly until the end of 2023.

In the wake of FTX’s collapse, Grayscale Bitcoin Trust (GBTC) is considering redeeming shares of up to $2.08 billion amid concerns that the Securities and Exchange Commission (SEC) may further delay approvals for a Bitcoin exchange-traded fund (ETF).

Voyager is one of the many crypto-based companies to report financial problems in 2022. In a notice written to Three Arrows Capital, a once leading crypto hedge fund, Voyager indicated that it was unable to pay back a loan worth around $675 million in Bitcoin and selected stablecoins.

The firm reported financial issues, suspended trading and filed for bankruptcy within a few days. At the time of the bankruptcy filing, Voyager indicated that it had over $10 billion in assets and over 100,000 creditors.