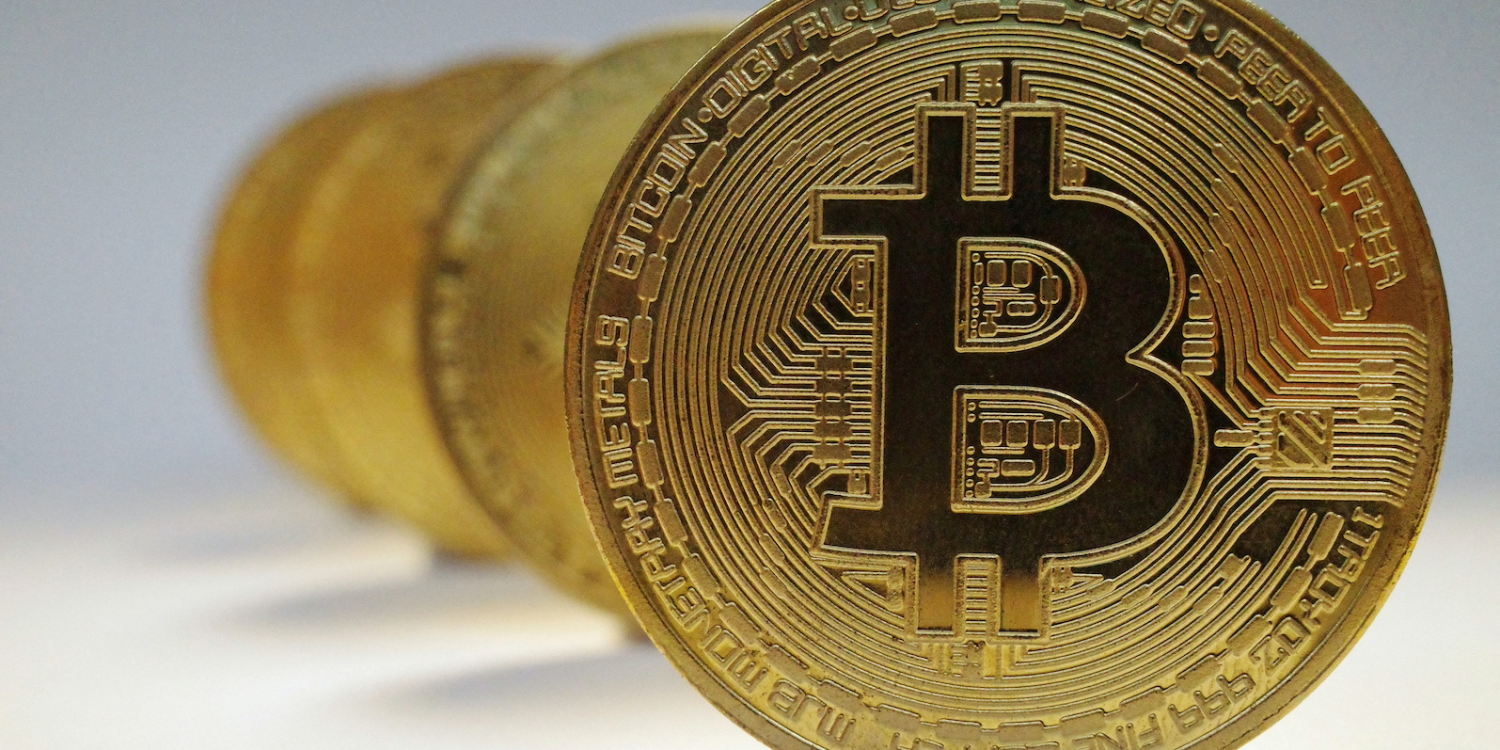 Bitcoin was unable to reclaim $17K, but the Open Network’s TON continues ripping, up another 6% in the past 24 hours.

The cryptocurrency market remained largely flat throughout the past 24 hours. Bitcoin’s price is still unable to reclaim $17K, while the majority of altcoins also didn’t chart any notable gains.

Bitcoin’s consolidation below $17K continues. At the time of this writing, the cryptocurrency trades at around $16,750 and has failed to produce anything of significance in the past 24 hours. The weekly candle closed below $17K, which was disappointing and shows the lack of buyers.

It’s worth noting that prolonged periods of low volatility are typically a precursor to big moves, so it’s important to stay vigilant as the crypto markets rarely stay calm for long.

Bitcoin’s dominance remained flat. It’s the metric analysts use to gauge its share relative to that of the rest of the market. This means that altcoins were unable to take advantage of the indecisiveness in Bitcoin’s price.

As seen in the below heatmap, most of them charted very slight gains or losses over the past 24 hours.

The best performer of the day is Toncoin (TON). The Open Network’s native cryptocurrency continues defying expectations amid the raging crypto winter and is up 6% on the day and 35% on the week.

On the other hand, XCN lost the most, down 11% in the past 24 hours. It’s also worth noting that the Bitcoin Fear and Greed Index is currently showing that the predominant market sentiment is “fear.” This is a slight improvement from a couple of weeks ago, but still close to the lower end of the spectrum.