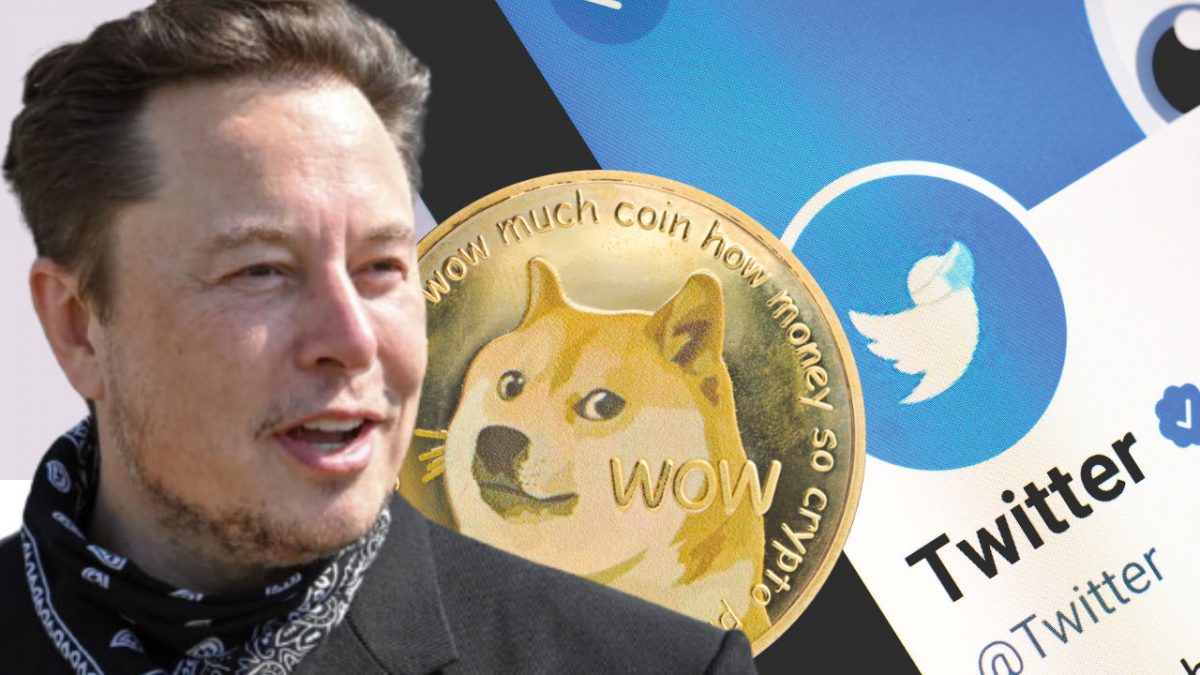 Multi-billionaire Elon Musk is currently letting users vote on his chief executive position at Twitter, while the Dogecoin community puzzles over what this could mean for DOGE.

“Should I step down as head of Twitter?” he wrote Sunday. “I will abide by the results of this poll.” Users can vote yes or no.

More than 14.3 million people have already participated in the poll as of press time. It will run until 6:00 am ET, with 57% voting so far in favor of Musk stepping down as Twitter CEO.

The vote is generating a buzz within the crypto community as well. Vitalik Buterin, mastermind behind Ethereum, paid his respects to Musk, writing, “ok I actually respect this.”

ok I actually respect this

Bitcoin bull Michael Saylor referenced one of his own polls, in which he asked his community if Twitter has gotten better since the Tesla CEO took over. Saylor turned to Musk and wrote, “82% think Twitter is better since you took over.”

The popular Twitter account Wall Street Silver noted that currently “all liberals” are retweeting the poll. “‘This is our chance to get rid of Elon!’ Without realizing that this is exactly what Elon wants. He has already chosen his CEO and is only creating news and engagement”.

The account continues to claim that Elon will retire to the role of chairman of the board. Musk responded to this by stating, “No one wants the job that can actually keep Twitter alive. There is no successor.”

Rumors have also emerged that nobody less than Jared Kushner, son-in-law of Donald Trump and former senior advisor to the 45th U.S. president, could be given the role of Twitter CEO after both were spotted at the World Cup soccer final.

Jared Kushner reportedly met with Elon Musk to discuss his transition into the role of head of Twitter.

Now this all makes sense. pic.twitter.com/m133UYlRKU

Within the Dogecoin community, the result of the vote is likely to cause great unrest. As is well known, Elon Musk is DOGE’s most important supporter. His tweets, especially the hints that Dogecoin could become a means of payment on Twitter, have given the price a massive boost in recent months.

A resignation by Musk could mean that Dogecoin loses its most important supporter. In this respect, the question of what role Elon Musk will take on Twitter in the future seems to be of key importance. Meanwhile, it is important to know that Musk is part of the four-member Dogecoin Foundation by means of a representative, and will therefore presumably continue to advocate for the meme coin in the future.

The Twitter account “Sir Doge of the Coin” nevertheless asked the still-Twitter CEO for clarifications. In a tweet, the Dogecoin community member asked if the billionaire would be interested in joining the community briefly in a Twitter space “to answer a couple of Q’s, discuss memes and chat first hand with the community? Nothing serious, purely fun.”

Things are rather intense right now, but maybe closer to Christmas

Musk responded in his usual quick manner to the Dogecoin community’s request, saying, “Things are rather intense right now, but maybe closer to Christmas.”

As Bitcoinist previously reported, Musk had been making headlines almost daily in the past week. Despite pleas for free speech, the new Twitter CEO suspended accounts of journalists who had allegedly violated a newly introduced anti-doxxing policy.

Shortly thereafter, Musk backpedalled after a vote on Twitter revealed that the majority were in favor of reinstating the accounts immediately. He also announced that he would let users vote on “major policy changes” in the future. “My apologies. Won’t happen again,” Musk wrote on Twitter.

Just yesterday, Twitter drew renewed criticism with another change to its policies. The company announced that it will ban its users from promoting competing online platforms in the future. The ban relates to links to Facebook, Instagram, Mastodon and Truth Social, among others.