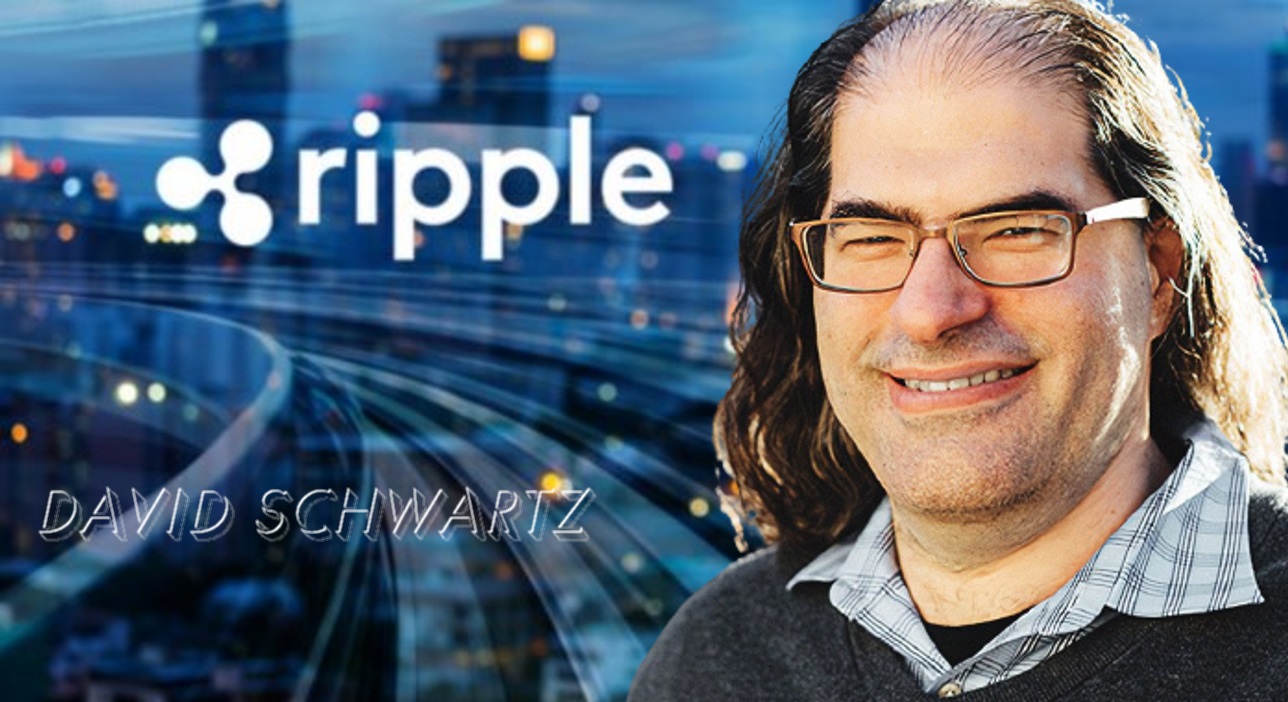 Cardano co-founder and former Ethereum co-founder Charles Hoskinson ended his relationship with the Ripple community claiming that XRP Army is toxic. Ripple CTO David Schwartz put Hoskinson in timeout, asking him to take a few days and read his comments on XRP and its community. XRP has outperformed Cardano (ADA) when comparing the altcoin’s performance year-on-year.

Ripple CTO David Schwartz recommends that Charles Hoskinson take a timeout, after reading his comments on Ripple’s community and XRP token. Hoskinson put an end to his controversial opinions on XRP with a final comment.

Hoskinson has engaged in Twitter battles with the Ripple community, known as the XRP Army, time and again. In what is being considered Hoskinson’s last commentary on Ripple, the Cardano co-founder said that the token has no partnership or technical value.

The Cardano co-founder believes XRP Army is toxic and expressed his wish to distance himself from the “toxicity.” Hoskinson is popular for his negative commentary on Ripple’s cross-border settlement token XRP and the altcoin’s community.

The former Ethereum co-founder took to Twitter to critique the third-largest altcoin by market capitalization. Hoskinson shared a video of himself where he explains that he does not see any importance in answering XRP or Ripple-related questions. He will refrain from commenting on the US Securities and Exchange Commission’s lawsuit against the payment giant. Hoskinson was quoted as saying:

If asked in the future, I’ll just simply say no comment.

After Hoskinson shared his belief that Ripple will settle the lawsuit with the US financial regulator on December 15, the community unleashed their criticism and labeled the Cardano co-founder a “liar.”

Hoskinson believes that the XRP community has mocked him for dismissing their conspiracy theories surrounding the case and he states that the XRP Army is “willing to viciously attack a person, who, frankly, has not attacked them.”

The year 2022 was filled with ups and downs, mostly downs for the cryptocurrency ecosystem. Altcoins like Ripple’s (XRP) cross-border payment settlement token XRP and Ethereum-killer Cardano (ADA) suffered a massive decline in their price, year-on-year. XRP price yielded 58.7% losses for holders YoY, for Cardano holders the annual return is negative 78.8%.

One of the factors impacting the XRP price decline is the lawsuit filed against payment giant Ripple by the US SEC. As 2022 draws to a close, experts are of the opinion that SEC v. Ripple lawsuit will end with a positive outcome for the payment giant. This outcome could trigger a bullish sentiment among XRP holders and push the altcoin’s price higher.