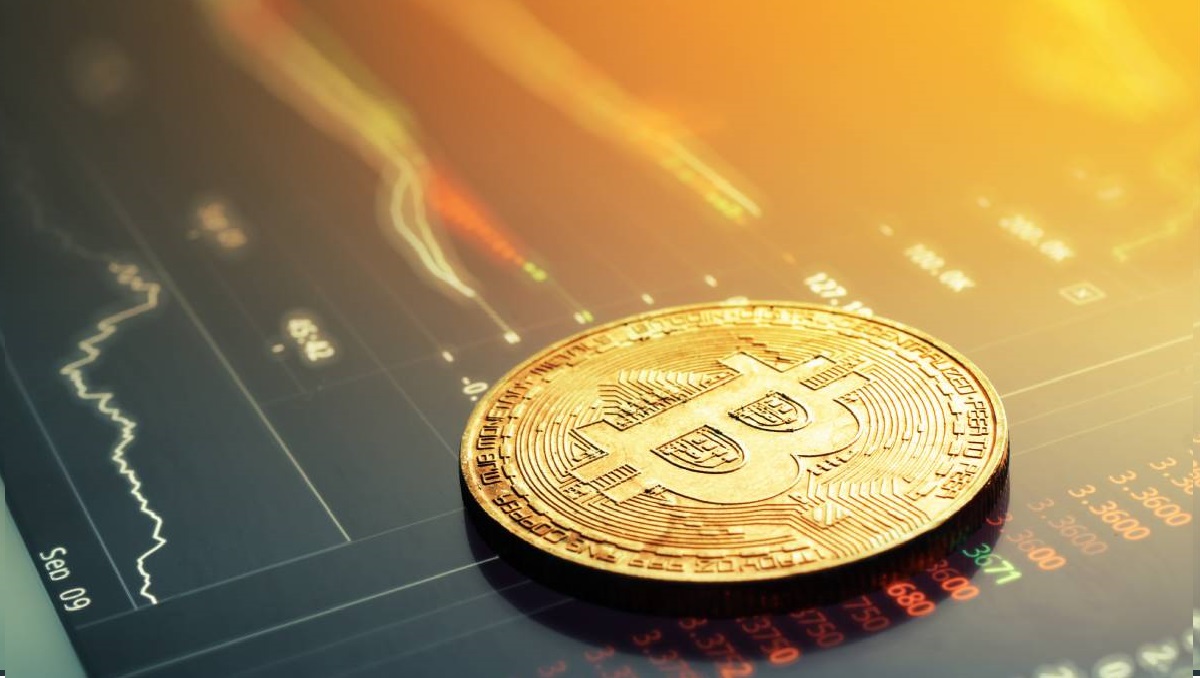 The chief executive of San Francisco-based crypto exchange Okcoin is identifying three catalysts that could spark the next crypto market bull run.

In a new interview with Kitco News, Okcoin CEO Hong Fang says that the rising need for sound currency systems, caused by the failures of current centralized monetary systems, could ignite the next crypto bull market.

Fang says she envisions a country with an economy much larger than El Salvador taking the plunge and adopting digital assets in some way.

“I think from a macro perspective, we continue to see challenges out there… I think the World Bank recently came out saying that a dozen countries may default on their own country’s debt next year, which is a failure of a centralized monetary system.

I would suspect that the fundamental need for a more sound money will continue to build in the background, something like El Salvador, but maybe of a larger size.”

“Bitcoin has its own [halving] cycle. I don’t know if it’s coincidental that the past crypto cycles have somewhat coincided with the Bitcoin [halving] cycle, but that may also be another catalyst…

I think the third potential catalyst is real projects. Every time we have a bull market with Bitcoin, with DeFi [decentralized finance] and NFTs [non-fungible tokens], that was because a lot of builders, they built projects in the last bear market.

So I think that all of the projects that are being built right now, when there is a little more substance that can be felt by the customers that they tend to serve, [it] will trigger another bull market.