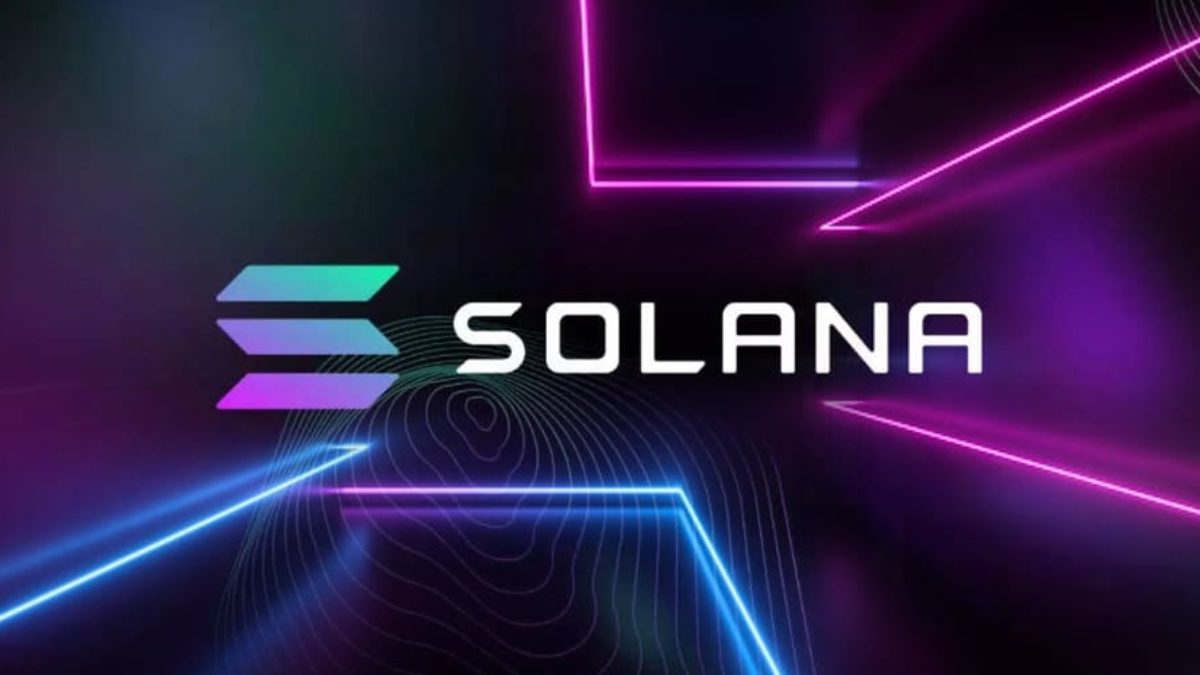 Solana, popular as an Ethereum alternative, has witnessed a steep decline in the active developers on its blockchain network. After nearly a month-long downtrend, SOL price is ready to break out of its downtrend and wipe out losses from the spreading FTX exchange contagion.

Solana is ready for a comeback from crypto winter

Solana, a public blockchain platform with smart contract functionality, is ready for making a comeback after a month-long downtrend. SOL, also known as the Ethereum alternative, started its price decline on November 5. The FTX exchange collapse and spreading contagion had a negative impact on Solana price and the altcoin is currently in a descending channel.

Solana price chart reveals that the altcoin’s price is in a descending channel. SOL price made three attempts to break out of the upper trendline, however, the confirmation needed for a trend reversal is a close above the trendline.

Invalidation of the bullish thesis could result in a price drop to the monthly low of $10.94. Solana is at risk of further price decline if SOL price plummets and closes below the lower trendline of the descending channel.