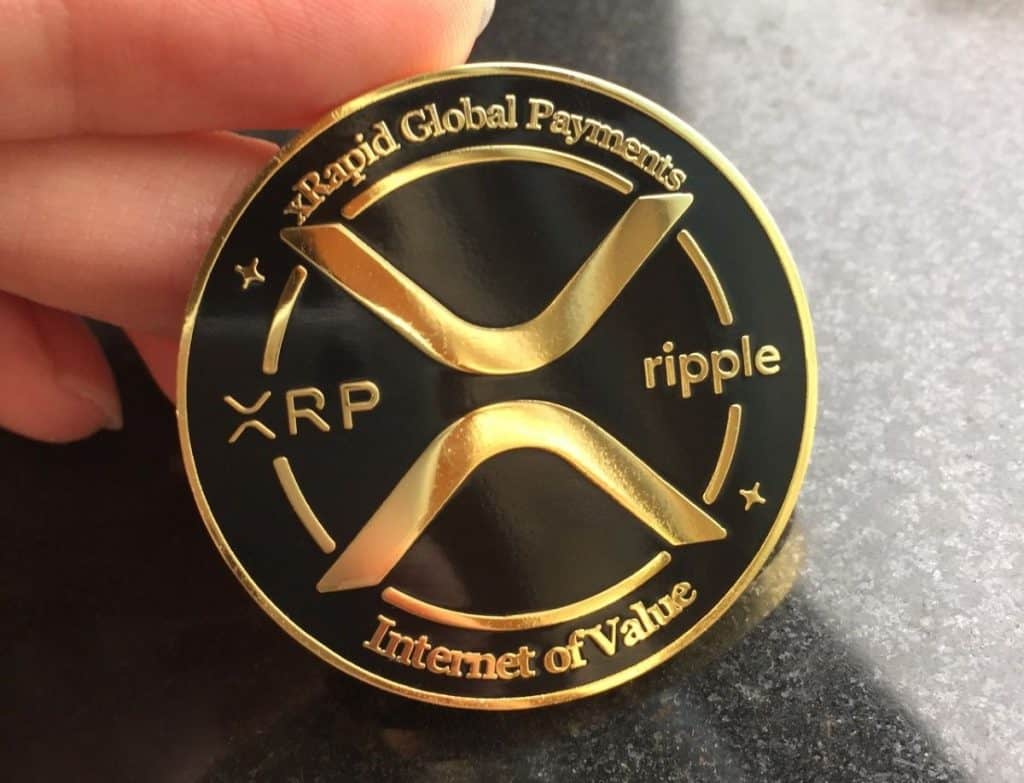 With Ripple announcing in October that the SEC has handed over the drafts of William Hinman’s 2018 controversial speech, XRP community members have patiently waited for the blockchain company to release the documents.

However, Ripple has not yet released the document despite owning the drafts of Hinman’s 2018 speech for nearly two months.

“Hey John Deaton, can we get an update on this? So ripple has the documents. What is preventing them from being released “at the SEC’s insistence”? Why are they in a position to insist on anything? To me this is everything,” Digital Asset Investor tweeted.

As reported in October, Ripple’s general counsel Stuart Alderoty revealed that the SEC surrendered the drafts of Hinman’s 2018 speech to the blockchain company. The SEC finally succumbed to Ripple’s demand after a whopping 18 months of a legal battle between the parties and six court orders mandating the agency to hand over the documents.

Meanwhile, the protective order has prevented Ripple from sharing the documents with the public.