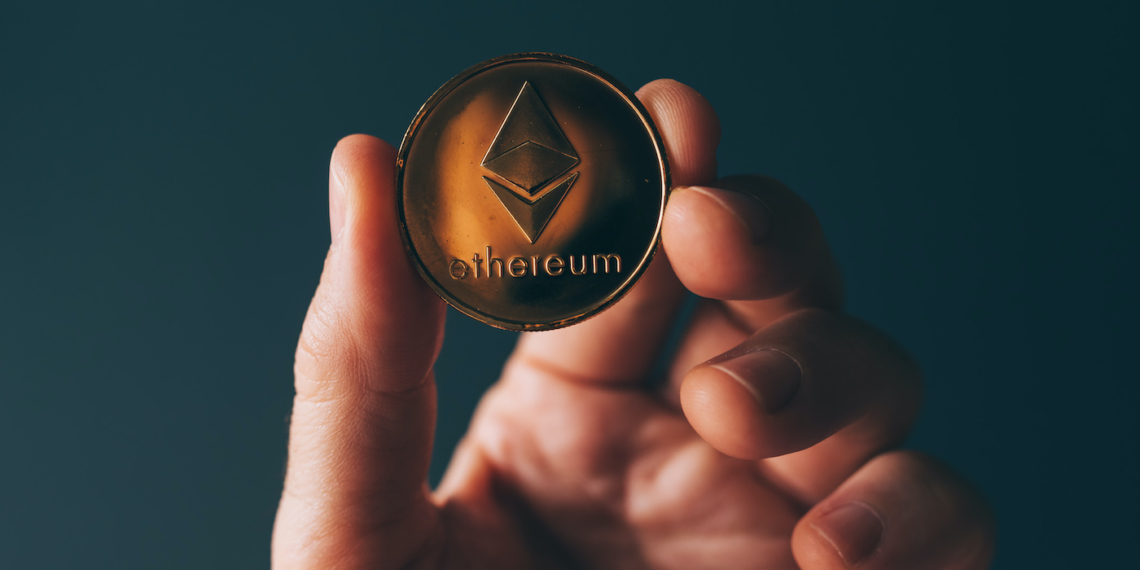 According to new data, investors have renewed their interest in Ethereum-based NFTs as the broader crypto market shows signs of recovery.

While non-fungible tokens (NFTs) took a nosedive in popularity last year due to dwindling investor sentiments, the asset class has been gaining renewed user interest since the start of the year.

According to data provided by Nansen data journalist Martin Lee, Ethereum-based NFT projects have seen an increase in their weekly transactions for five consecutive weeks.

As per the info, the general uptrend in this weekly number of transactions began on November 4, 2022, with recent transaction volumes reaching highs of more than 700,000 weekly.

Leading NFT marketplace OpenSea accounted for a significant portion of these transactions, closely followed by Mints, LooksRare, and X2Y2.

In addition to the high transaction volume, the past few weeks have seen a consistent increase in Ethereum NFT users.

As per the data, the number of NFT users on Ethereum has increased for three consecutive weeks. There are nearly 250,000 NFT users on the network, with OpenSea also accounting for the bulk of this figure.

NFTs have been one of the most prominent parts of Web3 over the last three years. The NFT market saw explosive growth during the 2021 bull run, but this growth was not consistent and leveled off in 2022.

However, the market is quickly gaining momentum, with renewed investor sentiment thanks to a few popular projects.

With the growing popularity of digital collectibles, the NFT marketplace sector has become increasingly competitive as new platforms launch constantly. The influx of new NFT marketplaces has opened the door to wash trading.

According to a recent report, nearly 60% of all NFT trading volumes on Ethereum in 2022 were wash trading, with several marketplaces engaging in this activity themselves.