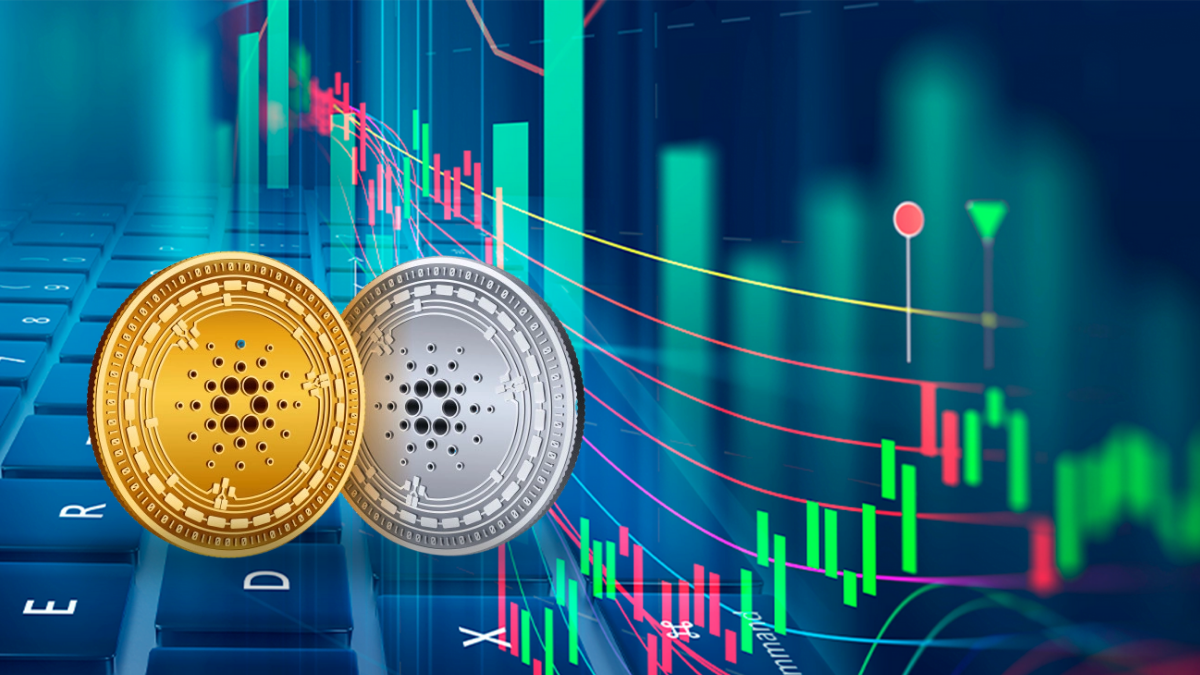 Cardano price shows early retaliation signals following five consecutive days of negative returns. The 5-day slump, which occurred after the bulls established a new monthly high at $0.3698, took 11% of the market value of the hands of ADA investors. On January 19, the bulls stopped the stair-stepping decline and have since prompted a 5% countertrend spike.

Cardano price currently auctions at $0.3459. Since January 1, the ADA price has increased by 55%. The current move north prompts questions about whether the rise is a continuation of the trend or a smart money trap. During the decline, the bears produced a candlestick close beneath the 8-day exponential moving average, a gesture that the uptrend had met its limit. Still, the bears have yet to show an uptick in volume larger than the bullish trend. Currently, the ADA is presenting a double scenario and could be a challenging asset for all market participants going into the weekend.

For the bulls, a key level to aim for is November’s swing high at $0.44, which would result in a 30% upswing from ADA’s current price. The uptrend trade depends on the recent swing low at $0.325 holding as support.

On the contrary, the bears could flex their guns again and forge a decline into the 21-day simple moving average at $0.30.The bearish scenario sets up a downswing of 11%. The invalidation of the downtrend trade idea would be a breach above the newfound monthly high at $0.369.