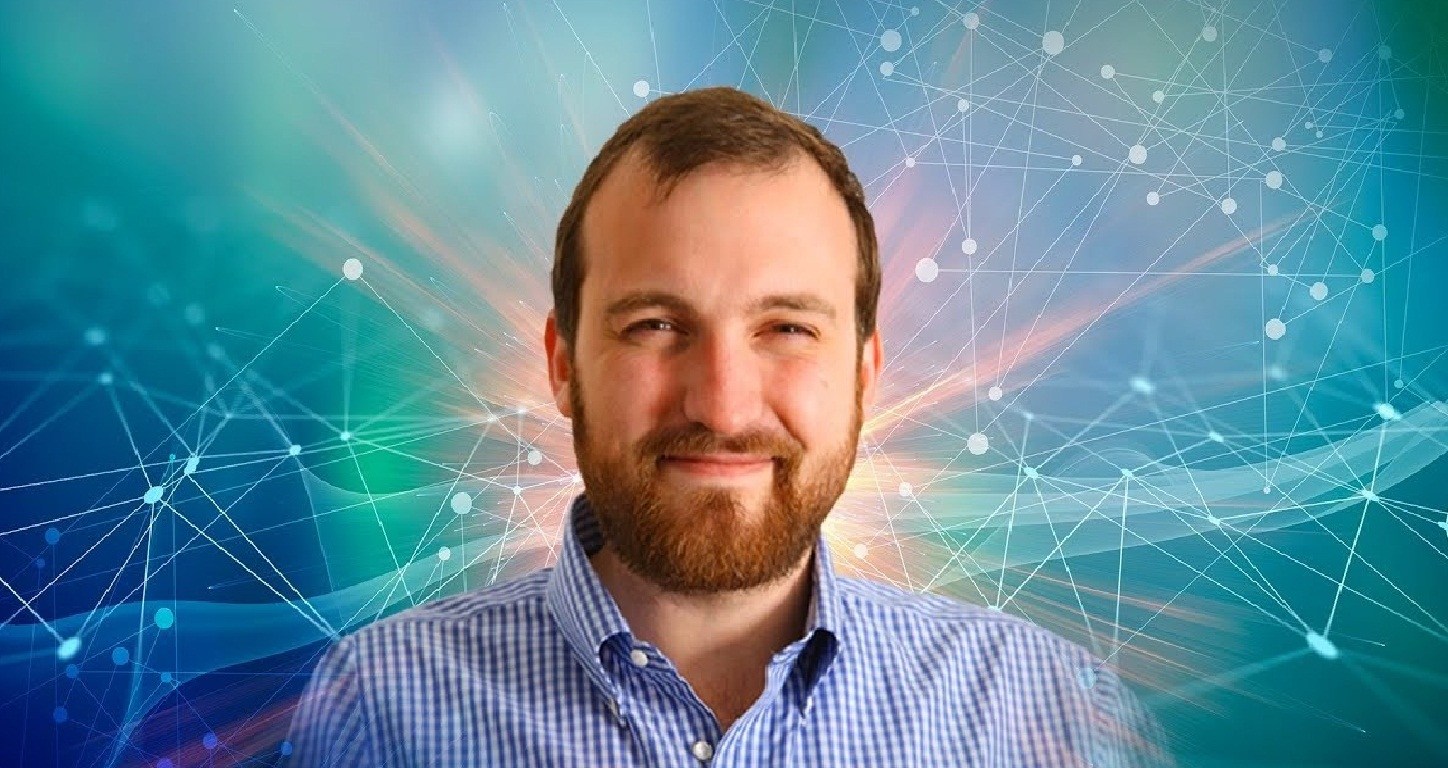 The CEO of Cardano went to Twitter on Thursday and published his take on whether crypto news site CoinDesk might be a good buy.

Charles Hoskinson is always prominent in putting his views forward, generally on the subject of his layer 1 blockchain Cardano. The Cardano community is large and fervent, and much interest is paid to what Hoskinson has to say.

His Tweet video on Thursday saw him giving a relaxed view on the possibility of perhaps buying CoinDesk. He thought that the leading crypto news site was worth around $200 million. He said that he hadn’t “seen any financials” but had heard that gross profit was $50 million.

He thought that it was striking that Digital Currency Group (DCG) had bought the asset for only $500,000 back in 2016 and said that 400x over acquisition was “pretty interesting as a valuation”.

Hoskinson stated that in his view the media had not given Cardano good press in the past, and that this was either because reporters had not “delved deeply enough”, or that there was “an agenda to defame”.

He spoke about his doubts on The Block, which received money from FTX, and also CoinTelegraph, who he accused of being run by an “oligarch”. He said that his idea for owning a news site would be to instil “integrity” again in journalism.

He spoke of a “veracity bonds” idea, which involved the journalist/news site putting a value down on a news story, which meant that if the story was proved to be incorrect, then the bond would be forfeited.

“Wouldn’t that be amazing in journalism where there’s a financial incentive for people to actually fact check the people who are the fact checkers?”

Hoskinson mulled over the potential value that CoinDesk might have, and mentioned that it had a “pretty good events unit”, and that the operation of the site was pretty decent given that it attracted a lot of readers, although for him, $200 million was “a bit overpriced”.

He thought that $5 to $10 million could be spent on growing a decentralised startup that would eventually get to the point where it would outcompete with its rivals.

Hoskinson said that there was no “metaverse component” at Coindesk, nor was there a good video section. He speculated that it would be beneficial if the site took on more partnerships, and mentioned Messari as being one that could be more tightly integrated.

He moved on to the question of how particular stories would be viewed if the readers thought that either Hoskinson, or Cardano might have given them a particular bias, but then went back to the veracity bonds idea, or the possible solution of making each article into an NFT.

In conclusion, following how Hoskinson spoke about the potential purchase of CoinDesk, the feeling he gave was that he probably wouldn’t be making such a purchase, at least at the 200 million price point, although he did think it would be “fun” to restore integrity to journalism, and use CoinDesk to that end.