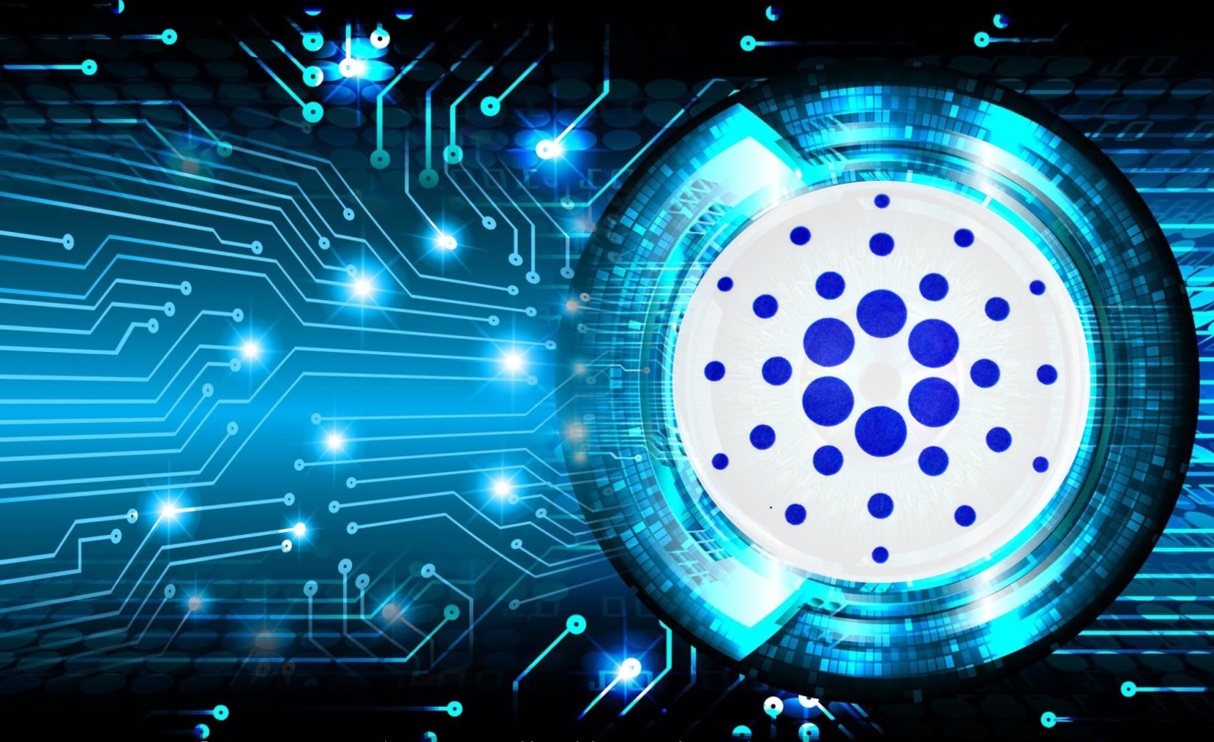 IOG stated that “the systems behaved exactly as expected.”

The Cardano network suffered a brief outrage on Sunday between blocks 8300569 and 8300570. Stake pool operator Rick McCracken shed more light on the matter and assured the community that the entire network did not go down. He said that an “anomaly” caused nearly 50% of nodes to disconnect and restart.

According to McCracken’s latest tweet, the Cardano network saw a period of degradation, but almost all the impacted nodes had “gracefully” recovered.

“This appears to have been triggered by a transient anomaly causing one of the two reactions in the node; some disconnected from a peer, and others threw an exception and restarted. Such transient issues (even if they were to affect all nodes) were considered in the design of the Cardano node and consensus. The systems behaved exactly as expected.”