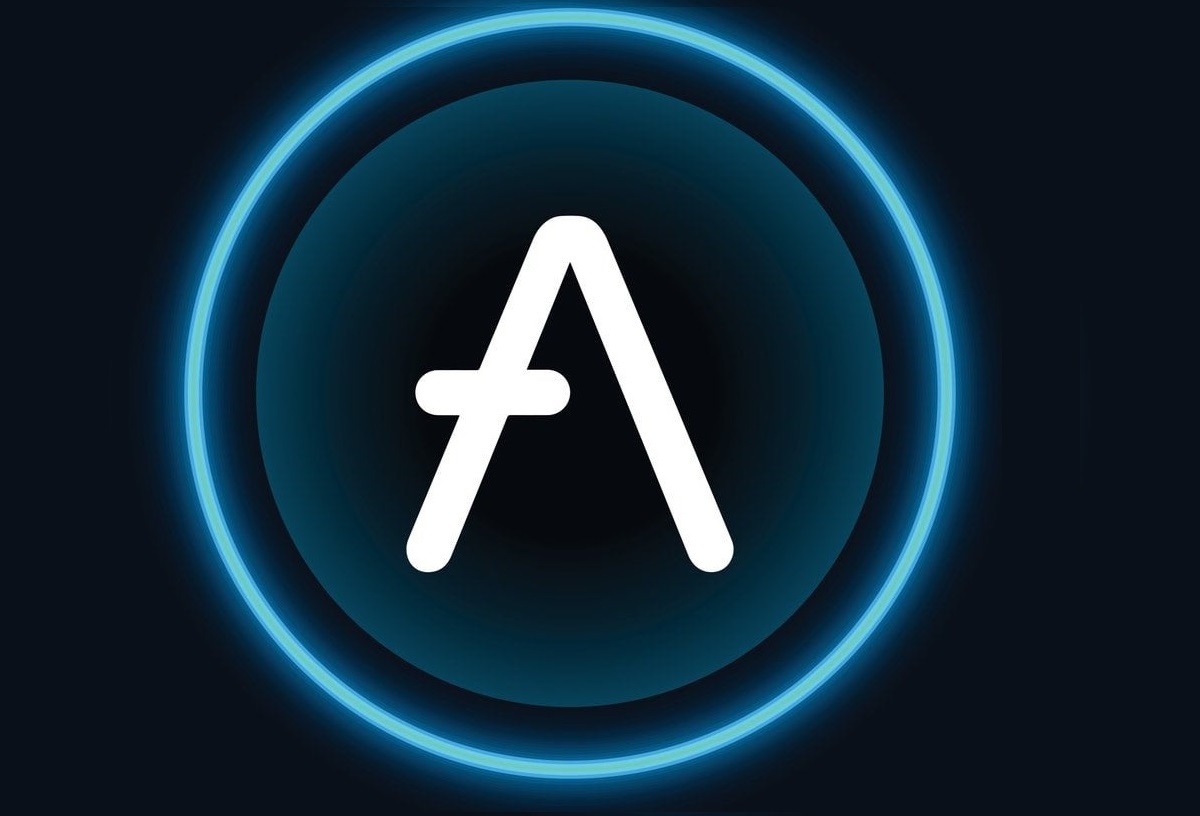 Decentralized lending and borrowing protocol Aave is in the midst of a vote to deploy its third iteration, v3, on the Ethereum blockchain.

The voting is scheduled to end on the 25th of January, 2023, and so far, all participating token holders have voted to activate v3 on Ethereum.

Aave, the non-custodial, decentralized lending and borrowing protocol, is currently voting on a proposal to execute its third iteration, v3, on the Ethereum blockchain. The vote is seen as critical within the decentralized finance (DeFi) community, which hopes to benefit from v3 and its focus on capital efficiency and risk management. The governance vote, which is currently ongoing, has seen all participants vote in favor of activating Aave’s third iteration on the Ethereum blockchain. The protocol has called the v3 the most significant upgrade to Aave since its launch.

Ethereum is the Aave Protocol’s first and largest market for borrowing and lending crypto capital on-chain. The protocol has rolled out v3 on other chains such as Polygon, Arbitrum, Optimism, and Avalanche. v3 aims to improve capital efficiency, risk management, and user experience on Ethereum. The protocol is the largest lender in the DeFi ecosystem, with around $3.78 billion in Total Value Locked (TVL), according to DeFiLlama.

The move is being seen as significant by others in Ethereum’s DeFi ecosystem, which depend on Aave for liquidity. Pseudo Anonymous spokesperson for the Lido Protocol, Kethfinex, stated that Aave v3 on Ethereum will help improve the borrowing and lending markets for Lido’s staked ETH and called it a big step forward.

v3 will also bring new features such as eMode (efficiency mode) to Ethereum. However, this will initially be introduced in a limited manner. For the time being, Aave’s v3 market on Ethereum will feature wBTC, wETH, wstETH, USDC, DAI, LINK, and AAVE. However, a key feature on v3, Isolation mode, will not be instantly enabled for assets when v3 launches. Isolation mode allows users to borrow a newly listed and risky asset up to a particular debt ceiling. Furthermore, v3 interest rate models also vary from v2, with the difference primarily due to stablecoin rates.

The author of the proposal, Bored Ghost Developing Labs, stated that the initial interest rates on v3 “will follow those present on v2 Ethereum assets and other existing instances of v3.”

A Steady Decline In Numbers

According to data sourced from DeFiLlama, Aave v2 ranks as the 5th largest protocol when it comes to Total Value Locked, behind other protocols such as Lido, MakerDAO, Curve, and WBTC. Aave v3 is operational on six chains, and its TVL currently stands at $525.96 million, meaning most of the Aave ecosystem activity takes place on v2 on the Ethereum network.

However, user activity has seen a steady decline in the number of daily new users, according to Dune Analytics, which notes a 96% drop in daily new unique users. This drop can be attributed to the steady decline in incentives offered by the protocol. Some of the incentives offered by the protocol include interest rate discounts, reduced withdrawal fees, and earning additional interest on assets. The drop has also resulted in a decrease in the daily revenue generated by Aave.